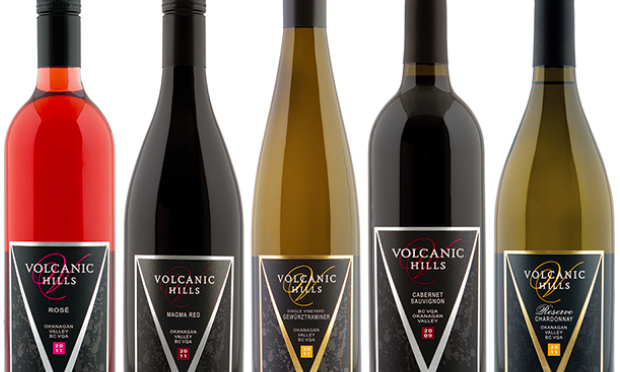 A Father’s Dream, a Family’s Journey

Since the 1970s it was Sarwan Gidda’s dream to grow grapes that would produce world-class wines. This all began when his father, Mehtab Gidda, came to Canada from a small town in East Punjab, India in 1958. Having just $5 in his pocket, a metal plate, spoon, and fork, and not lick of English in his vocabulary, the dream of a better life began in when he settled in the Land of Wonder –the Okanagan Valley. Alongside his artillery of dinnerware, Mehtab brough over his wealth of farming knowledge, accumulated through years of farming mango trees in Punjab. Shortly after, Mehtab brought over his wife, and three sons, and together they were the first and only Indo-Canadian family in West Kelowna for 15 years. The entire family respects Mehtab for his courageousness and disciplined work ethic. The family purchased their first property in 1963 and soon after became the largest apple farmers in West Kelowna. In 1978, the dream of farming a new fruit, grapes, arrived alongside a few sprinkles of wineries in the valley. One of the sons, Sarwan, and wife Sudarshana, pursued a new venture of growing grapes, all self rooted, alongside Mehtab. Shortly after establishing the vines, the team began selling their fruit to the top producing wineries of the time such as Gray Monk and Summerhill. Slowly but surely the orchards have been converted to vines in the pursuit of making world class wines in house. While Mehtab has since passed, today, their 68 acres of vineyard, are still managed by Sarwan and his family. In May 2010, Sarwan’s children finally fulfilled their father’s curious dream of establishing a winery. Situated on the SE slope of Boucherie Mountain, a 60 million year old dormant volcano - Volcanic Hills Estate Winery was born. This is a small family run business. On your next visit, expect to find Sarwan's children Christina, Bobby, and Amit greeting you in the wine shop, pouring you a glass of family history, or taking you on tour.


Is this your business? Claim your listing here