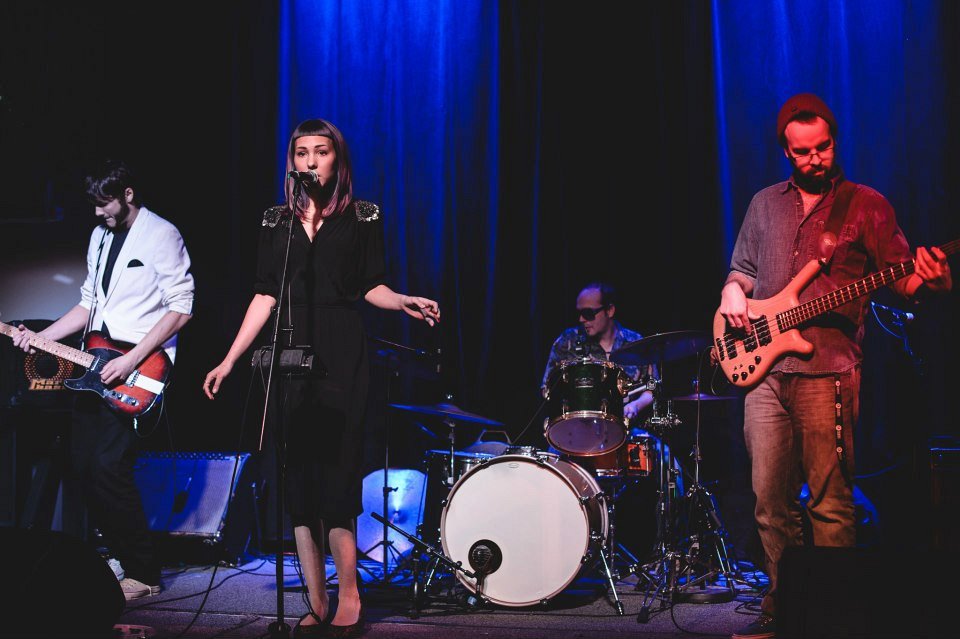 Nelson band, Tofu Stravinsky, are set to play the Grateful Fed on August 30th. The five-piece band, which developed out of a solo-project started by guitarist and vocalist Tyler Toews, makes a brand of jazz infused indie-rock. Currently on tour, the band’s stop in Kelowna may be their last for a little while. That’s because after the conclusion of their tour – in Ottawa on September 25th – Tofu Stravinsky will be relocating to Montreal on a permanent basis. In addition to the move, Tofu Stravinsky have an album in the works too. The record follows BTTRMLK, an EP that was released this past February. As you might imagine, it’s a very exciting time for the band, and I was eager to find out more when I put a few questions to Toews and lead-vocalist, Sarah Orton, recently. Check out the interview below…

Vincent Jones) For people who aren’t familiar with Tofu Stravinsky’s sound, can you describe your music in one sentence?

Sarah Orton) Enjoying the music of Tofu Stravinsky is like sipping good red wine from a coke-can.

VJ) If you had to pick one Tofu song that best encapsulates your sound – which would it be?

Tyler Toews) Hmmm... [it’s kind of] like picking your favourite pet or child. I think the song "Mexico" really features a lot of the things Tofu Stravinsky is about: a great groove, distinct guitar and keyboard work, Sarah's disarmingly dynamic vocal performance and tight harmonies. Plus it’s a song about being out on the road, a theme which often comes up in our song writing.

Have a listen to “Mexico” here:

VJ) How did Tofu Stravinsky begin, and what is the meaning behind the name?

TT) All five members of the band met in Nelson B.C. while attending the music college there. We partied and jammed together a lot before actually deciding to focus our efforts in the same direction. [As for our name], Stravinsky was a powerfully dynamic classical composer who was making music at the turn of the 20th century. Tofu is slang for cheap, raw and plentiful. You do the math.

VJ) Your upcoming Kelowna date is part of tour that takes you eastward. Once the tour is over, you’re going to be staying in Montreal for good. You must be incredibly excited - what inspired the band to make the move and what are you hoping to gain from it?

SO) For a very long time I've had this idea in my head that Montreal is where I need to be. I've never been before, or have any clue what it's like...it’s just calling my name. So I somehow convinced the guys to relocate there. We've all only heard great things... people speak very highly of the place.

TT) We want to expand our horizons. Meet new people, have our minds blown open (again and again) by new music and culture. Montreal seems like a fun place to do those things... I'm also a sucker for a cute French accent. 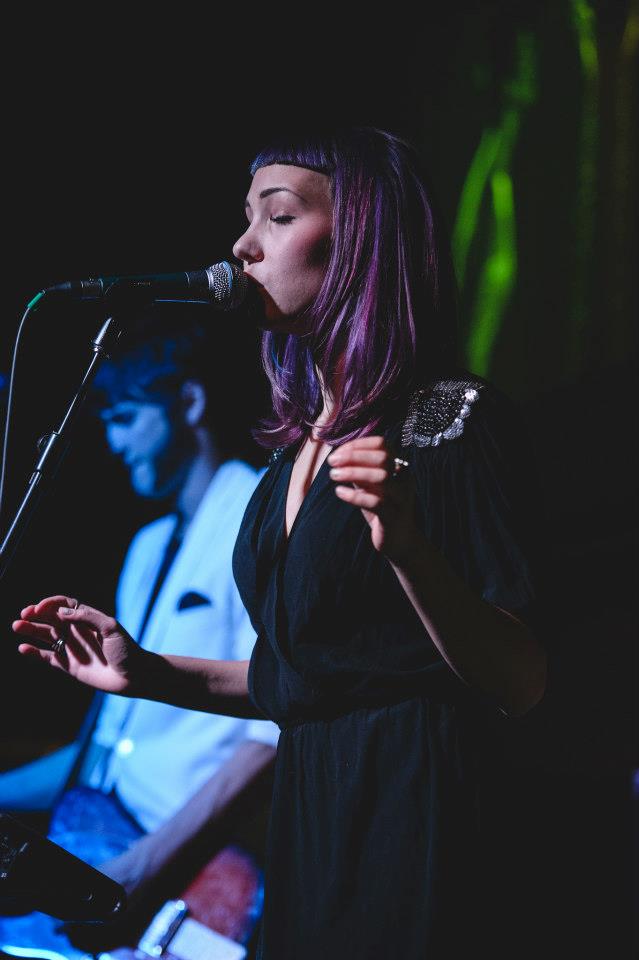 VJ) Do you have a tour van? If so, what is the name of the van, and what is the reasoning behind the name?

SO) Yes, we are rocking a GMC Safari and it's been a very luxurious ride thus far. We had a contest on Facebook to give it its title... [the name is] Priscilla Stravansky.

VJ) Looking ahead, you have an album on the way. Where is it at as of right now?

TT) Tofu Stravinsky is at the same place Led Zeppelin were [at] in 1968 - the year before Led Zeppelin I was released - we are a fresh band with a batch of cool songs. Over the next six months, we are [going to] play them over and over in front of audiences across the country until they are perfect. Then we are going to step into a good studio and make a really good sounding album.

VJ) I read in another interview that there’s a definite theme to your upcoming album – can you tell us what it is?

SO) The album is going to be called Smooth Crunchy. We're not yet ready to publicly release any more info than that.

TT) Themselves. I may be stealing this from a self-help book but I believe the only thing between you and your dreams is hard work. You need to live and breathe it. There are a million ways to make music a huge part of your life (writing, recording, touring, teaching, playing in cover bands, busking, building guitars, etc.). You just need to be focused, work hard and be prepared to sacrifice some "comfort" from time to time. Canadian songwriter Stephen Fearing once said to me "Going to work on no sleep after staying up all night to finish writing a song will always feel better than going to work having put the song idea aside."

VJ) What are you passionate about outside of music?

SO) Art. Being happy. Staying sane.

TT) Family, friends and travel. I can also quote every line from the movie Wayne's World.

Tofu Stravinsky play the Grateful Fed on Friday, August 30th. The Dragstrip Devils and Naked Ghosts are the supporting acts. Doors are at 9pm.

You can find Tofu Stravinsky online via their official website.

Do you want to contact Vince? E-mail him at: vince@welcometokelowna.com or connect with him on Twitter, Google+ or LinkedIn. You can also hear Vince play some of Canada's best indie music from emerging artists every Wednesday on the Music City Podcast. You can also catch Vince talking music on CBC Radio West as an on-air music columnist.