5 Great BC Music Festivals Just a Short Drive from Kelowna

It may seem a little strange to be talking about summer music festivals in January, especially given that lineups are yet to be announced, however, if you’re hoping to attend some festivals this summer, now is the time to start thinking about it and putting your plans into action - the countdown is on (or maybe I am just longing for some of that glorious Kelowna summer sunshine?)

So why should you start thinking about this now when there’s still (a little) snow on the ground? Well, you better start saving, that’s for sure! Between tickets, travel, merchandise, a visit or three to the beer garden and food, attending a music festival doesn’t come cheap. Outside of that, it’s time to start thinking about which festivals you might be interested in attending, so you can snap up tickets when they go on sale/lineups are announced (tickets are already on sale for Shambhala 2015). You don’t want to miss out because you procrastinated. Don’t worry, I’ve got your back!

I have put together a sample list of 5 great BC music festivals that are just a short drive from Kelowna. How am I defining short? Well, I have lived in Canada for a little over 10 years now, so I am including anything within a 5- hour drive of Kelowna (Pemberton just misses out!) This list is in no particular order and contains a range of musical genres. 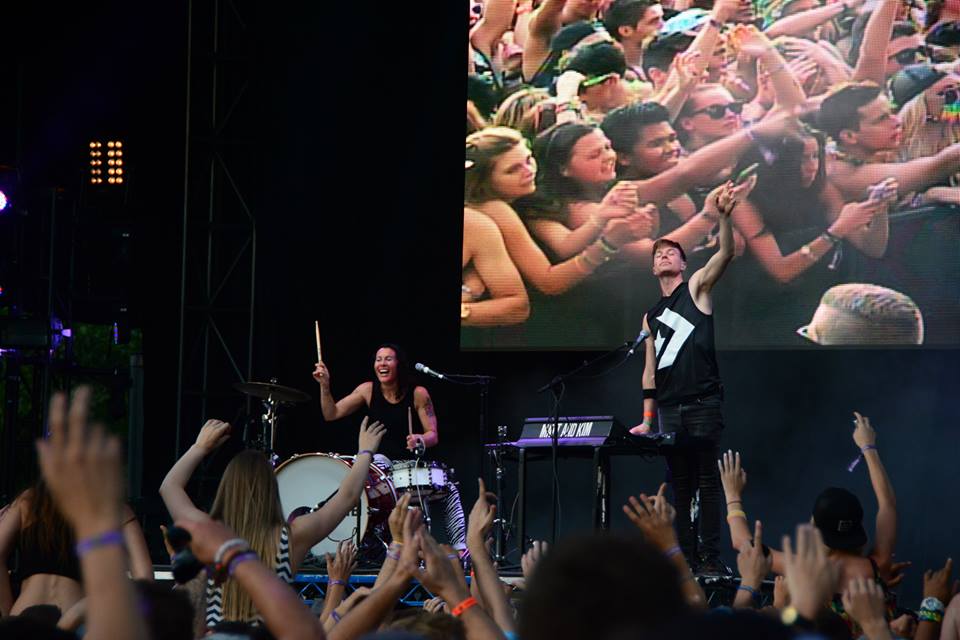 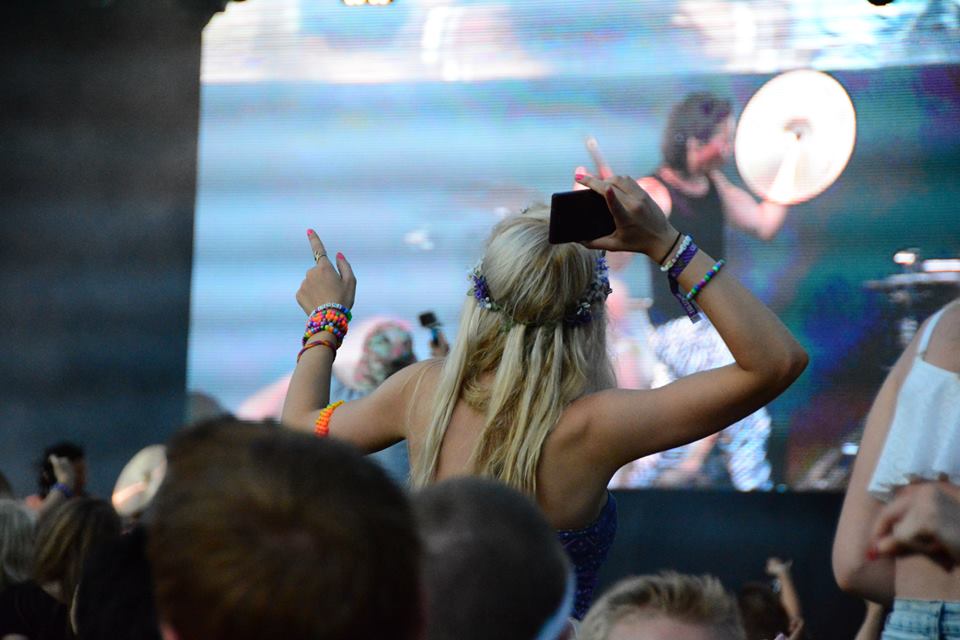 Of course, I couldn’t write a list like this without mention of Kelowna’s very own Center of Gravity. Sadly, we lost Keloha Music & Arts Festival for 2015, but worry not alternative rock fans as Center of Gravity is going to include more alt rock music in 2015!

There are so many great festivals within a 5-hour driving distance from Kelowna (this list is not intended to be comprehensive)! No matter which festivals you attend this summer, be safe and have fun, and if you take nothing else away from this article, it’s that now is the time to start thinking about your summer 2015 music festival plans...

Do you want to contact Vince? E-mail him at: vince@kelownanow.com or connect with him on Twitter, Google+, LinkedIn or Instagram. You can also catch Vince as the host of Alt Rock Radio Now, a weekly alternative/indie music podcast.