Don’t Turn Your Back to the Audience

In the middle of his presentation, the speaker walked over to a board, turned his back to the audience and turned a piece of paper over and stuck it to the board. The paper had one word on it. He discussed the point he was making which related to the word on the board, and then repeated the same procedure for another word. He did this eight times. Eight times he turned his back to the audience.

Many people do exactly the same thing when doing a PowerPoint presentation. They turn their back to the audience and look at what’s up on the screen. 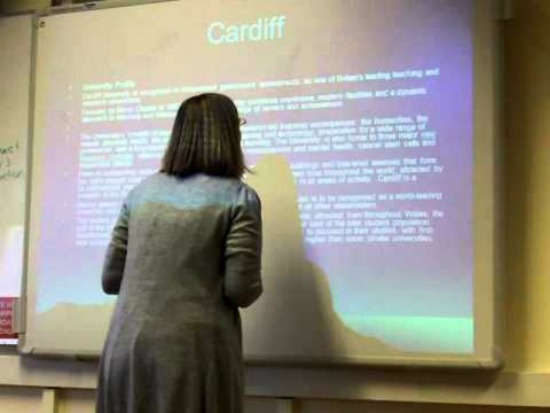 Turning your back to the audience during a presentation is a major faux pas. Why? There are a few reasons.

If it’s a no-no to turn your back to the audience, how do you work with props and PowerPoint? Glad you asked.

Remember, when you give presentations, never turn your back to the audience. Only an orchestra conductor can do that.

Mary Anthes is a business owner, speaker and a Distinguished Toastmaster. She can be reached at nmanthes@shaw.ca