Drake caused a social media frenzy during a Toronto Raptors vs Brooklyn Nets playoff series game when he whipped out a lint brush while sitting courtside and starting cleaning his pants.

Okay now we are getting far too creative with this lmao ! #Raptors #NoNewLint @Cabbie pic.twitter.com/rfYKzXZqr9

It was caught on video and of course he was made fun of on social media.

The Raptors since decided to capitalize on the fad, giving away 1,200 custom lint rollers during game 5 of the playoff series. It was created by OVO (Drake’s record label Octobers Very Own), Bounce and the Raptors. 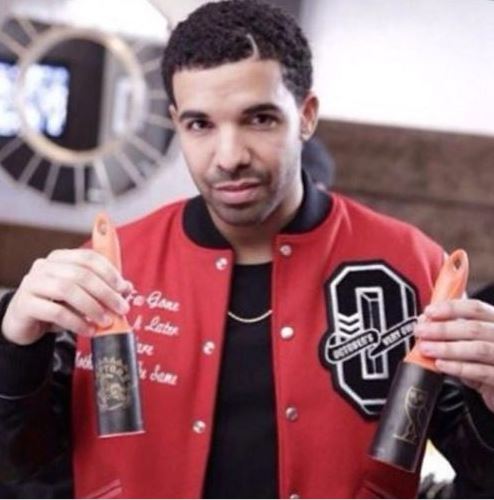 So this is a real thing in Toronto. pic.twitter.com/pYsyTKP5UV

The evolution of an x-factor in this series... the lint roll. #RTZ #WeTheNorth pic.twitter.com/AuCZlgmOXK

Since that game, a limited edition of the roller went for $55,000 on eBay.

There are other lint rollers available on eBay but be prepared to dish out quite a bit for the item.

When the Raptors signed Drake as the team’s ambassador, they probably didn’t think he would generate thousands of dollars for the club by a collection of lint rollers.