Kelowna Man to Play in Homeless World Cup in Chile 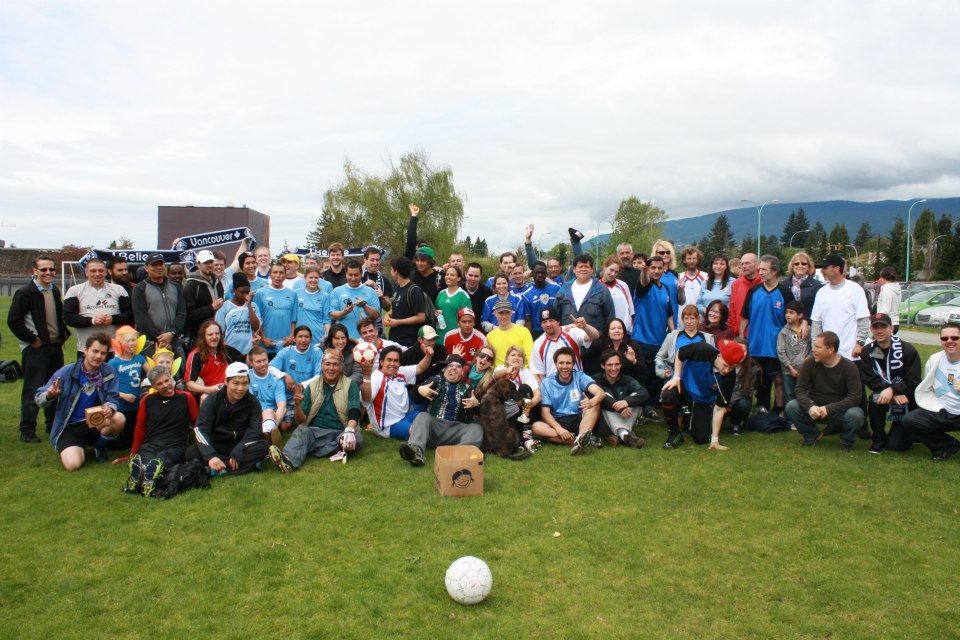 It's a story about triumph over adversity, the underdog who makes good.

James has gone through his share of struggles in life and it is a personal victory for him to have achieved this goal despite odds that, at times, seemed insurmountable.

James has been a regular player with the Kelowna Kodiaks for the last three and a half years. The Kodiaks, an official program of Inn From the Cold, is a street soccer team comprised of local homeless, underprivileged persons, and volunteers who aim to improve the lives of those in need by providing an athletic outlet to develop skills that can be transferred into everyday life by their own volition. 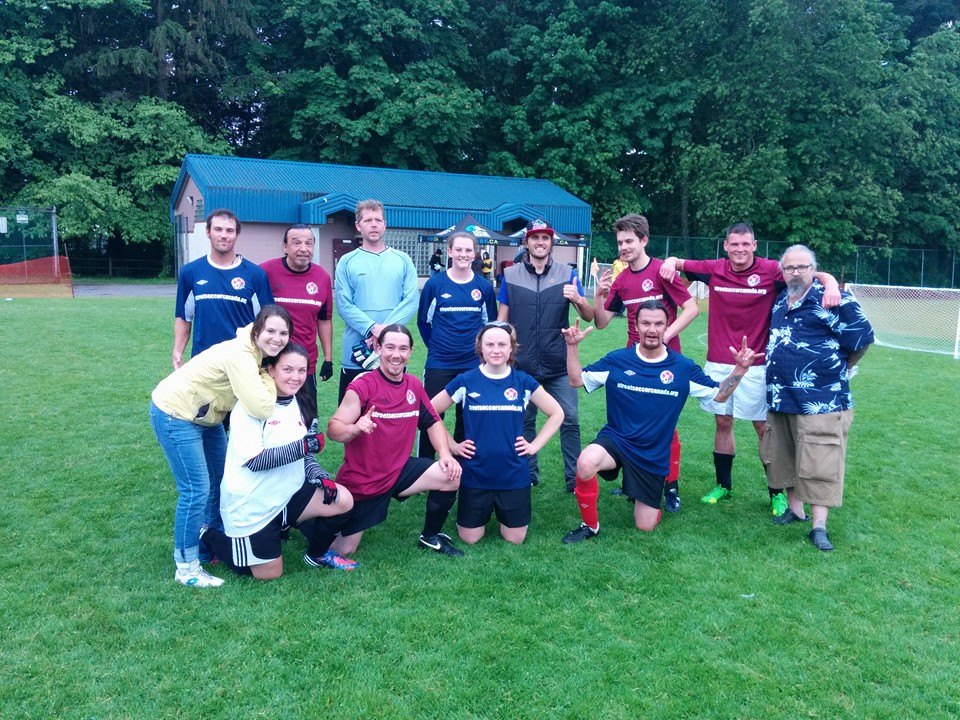 Tom and Tiffany Maxwell, Co-Founders and coaches of the Kodiaks were thrilled to learn that Street Soccer Canada had selected James for the national squad, after years of hard work and self-improvement. Tom explained that “James has come a very long way from when we first met him. He was struggling with mental health issues and addictions and found it very difficult to find stability. Since being with the Kodiaks, James has become a new man. With the amazing support he receives through the Canadian Mental Health Association (CMHA) and Inn from the Cold, James has been able to focus on achieving his personal goal of reaching the Homeless World Cup.”

James was selected for the Canadian team after his play in the Western Canada Street Soccer Championship where the Kodiaks finished second after a narrow loss on penalty kicks in the final.

The Homeless World Cup includes teams from 70 different countries and takes place from October 19-26 2014. Players qualify if they have been homeless over the past 18 months (in accordance with the national definition of homelessness), an asylum seeker (with or without a positive asylum status) or currently in drug or alcohol rehabilitation and also have been homeless at some point in the last 2 years.