Two members of the Kelowna Rockets have been named to Team WHL in the 2014 SUBWAY Super Series. 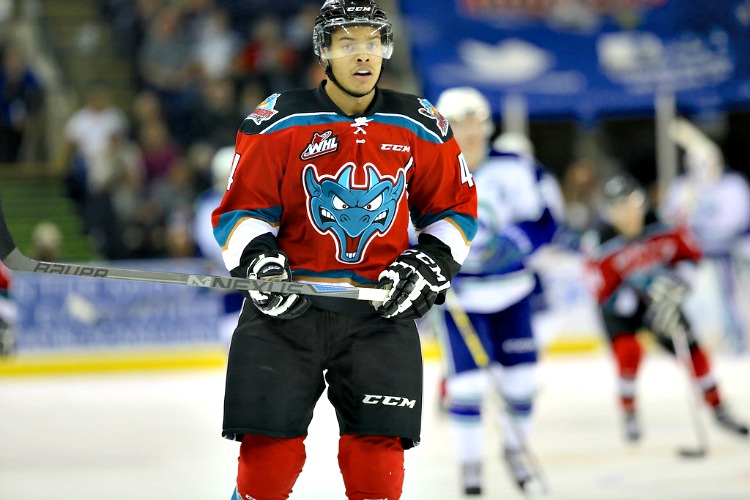 Captain Madison Bowey and Tyson Baillie made the cut and will compete against Team Russia for two games, one on November 10th in Saskatoon and the other on November 11th in Brandon.

The OHL will then host games three and four while the QMJHL will wrap-up the series as hosts for games five and six. 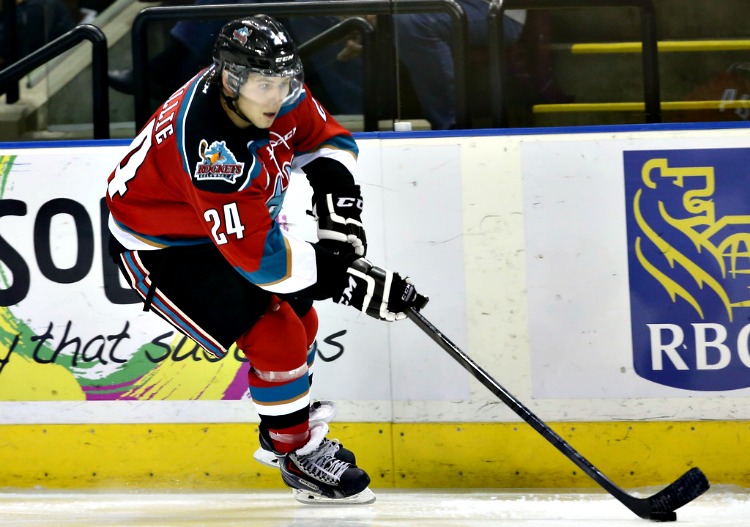 Team WHL will be coached by 2014 WHL Coach of the Year Dave Lowry with the Victoria Royals. His assistant coach will be Kelly McCrimmon of the Brandon Wheat Kings.