Vancouver Airport Named One the Best Places to Get Some Sleep

Delays, missed flights and overbooked seats are a common occurrence for travellers which sometimes forces them to sleep in an airport, so why not make a list of The Guide to Sleeping in Airports?!

The list of the Best Airports of 2014 was compiled by actual travellers by SleepinginAirports.com as they were asked to consider the four C’s of travelling: comfort, convenience, cleanliness and customer service. The top 10 list did include one Canadian airport as Vancouver International Airport was named 5th. 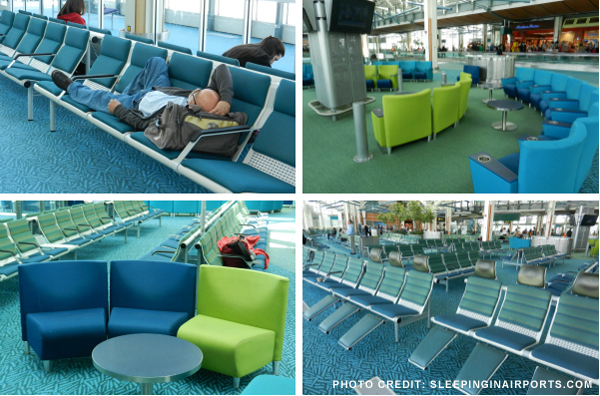 “While your best sleep will probably be on the armrest free seating found at the gates, the airport has recently installed several new seating options including seats with footrests, a number of new TV lounges and padded couch blocks that can be moved around and pieced together as required,” reads the website review.

Topping the list is Singapore’s Changi International Airport, which for 18 years in a row has been voted best airport in the world. 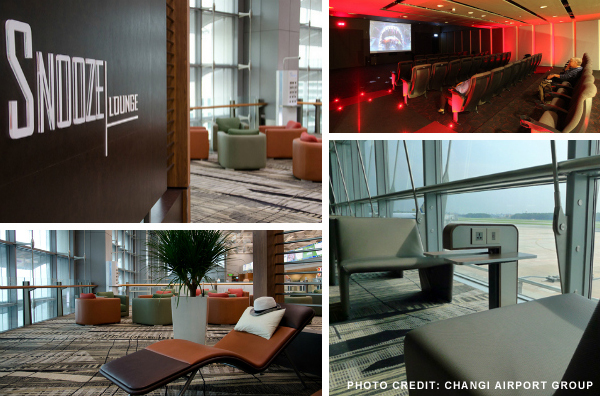 “Travellers most appreciate the dedicated rest and relaxation zones,” said the review. “There are currently six areas set up with reclining lounge style seating. Often busy and sometimes noisy, these areas are appreciated by those travellers who don't like to stretch out on the armrest free seats at the gate.”

Of course no top ten best list would be complete without a top ten worst list, but luckily no Canadian airport lands on this one. The worst airport to catch a few zzz’s in? Islamabad Benazir Bhutto International Airport in Pakistan. Likened to a central prison, the airport is criticized for the crowds, corruption and overall lack of cleanliness. Only one North American airport landed on the worst of list, New York’s LaGuardia International Airport. 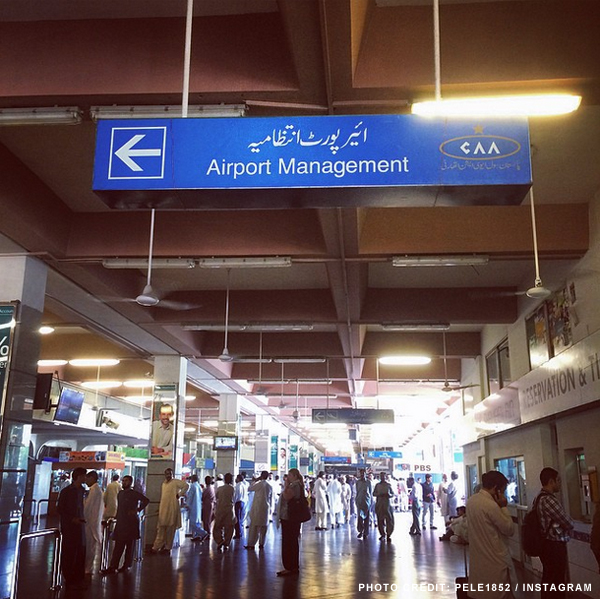