A Peachland man has decided to do something special to mark his 50th birthday and swim from one end of Okanagan Lake to the other. 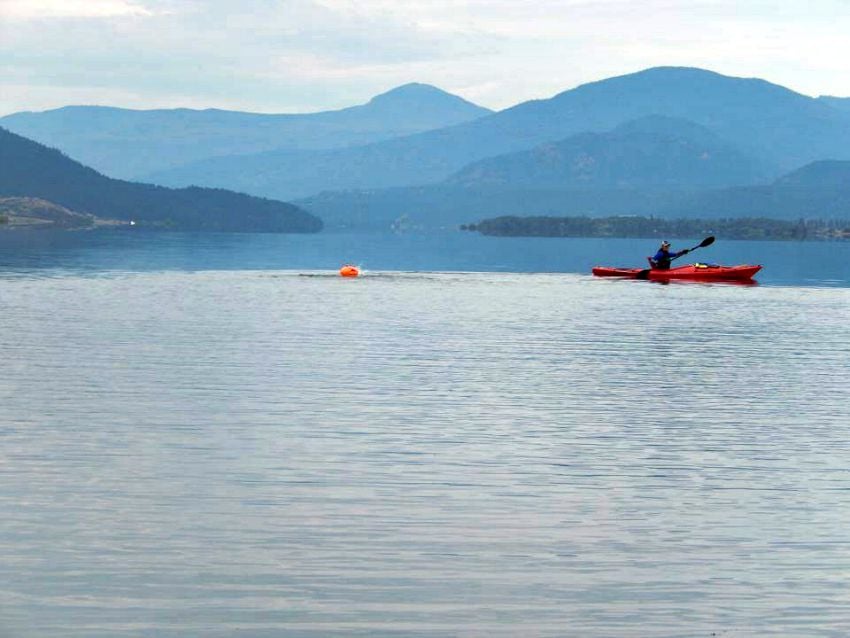 Shayn in the water with a friend in a kayak (Photo Credit: Shayn Moritz)

Shayn Moritz has already begun his swim from Vernon to Penticton, beginning at the most northerly point on Okanagan Lake. He will complete his swim by finishing on the south shore of the beach in Penticton. Moritz will swim a total of 135 kilometres from end to end with the support of his family and friends. 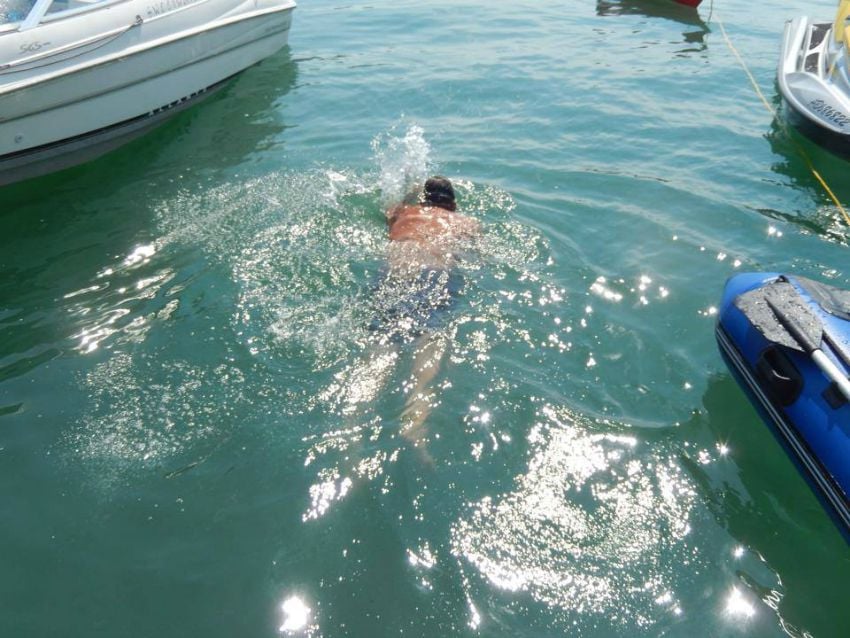 Shayn heading out for day two of his swim (Photo Credit: Shayn Moritz)

Moritz began the swim on Sunday with a friend in a kayak to help him along his journey. With all his gear set up on a house boat, Moritz has begun his crazy and daring challenge and is looking for people to cheer him on along the way. By the end of day one on Sunday, Moritz had finished nine kilometres of his swim. On Monday, Moritz hit the water again with the help of friends and was surprised to see some wildlife along the way. By the end of his second day, Moritz had reached 18.5 kilometres of his 135 kilometre swim. 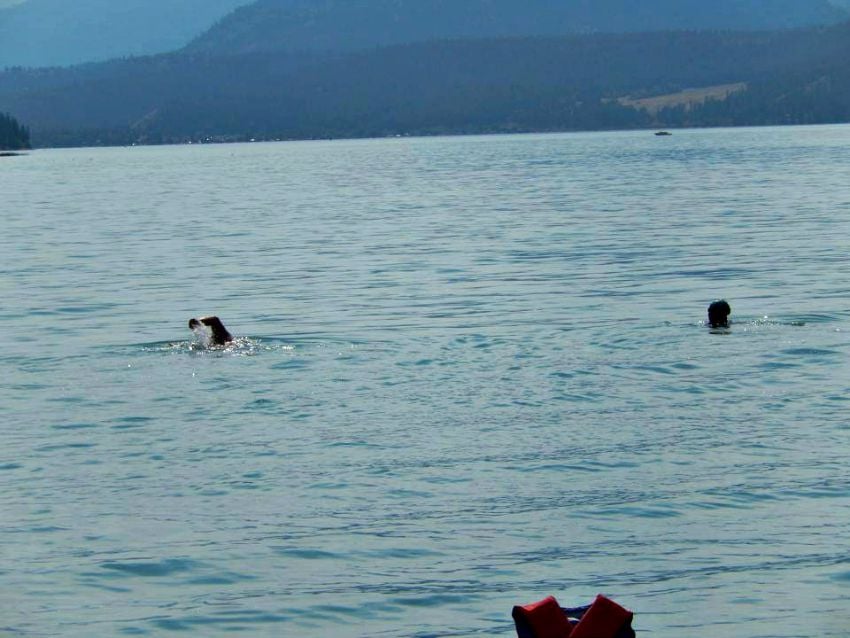 At this pace, it should take Moritz just over two weeks to complete his task. You can catch Moritz completing his swim during the mornings as he takes off around 9:00 a.m. Moritz had his birthday on June 15th and the avid swimmer and cyclist was nervous about turning 50, but says he is positive about the next chapter in his life.

“I live in the most beautiful place in the world and I have the perfect career to serve others and with which to provide my family with a good living. I swim and bike regularly with friends and I care for two dogs that get excited every time I turn up,” said Moritz. 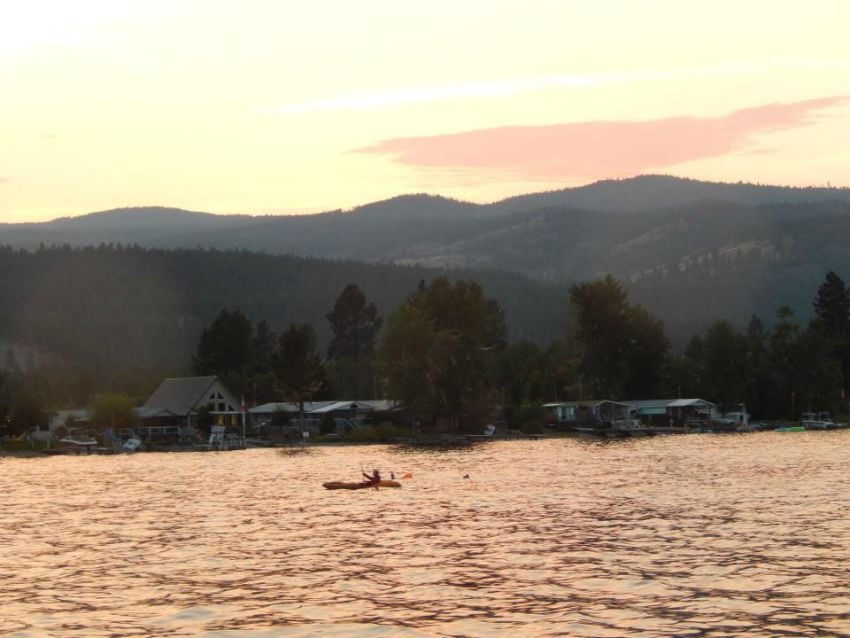 If you do see him swimming along the lake, be sure to give shouts of encouragements, or visit his Facebook page to share your well wishes with the 50-year-old.