Award Winning Winery Shares How to Make the Perfect Icewine

Kalala Organic Estate Winery makes icewine a little differently than others in the Okanagan Valley.

Recently the West Kelowna winery brought home the award for “best Chardonnay icewine in the world”, and KelownaNow wanted to know what it takes exactly to make the best icewine. 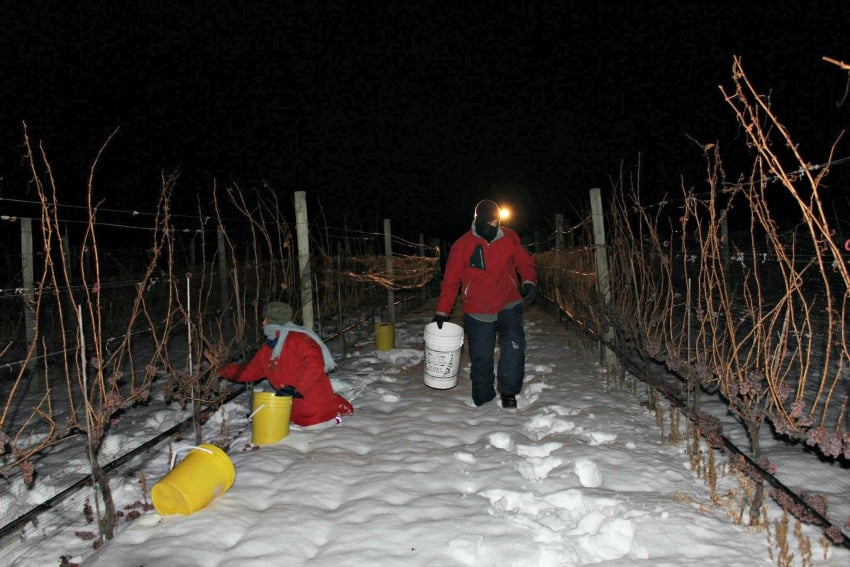 In the Okanagan Valley grapes for regular table wines are harvested in September and October, while some grapes stay on the vine to continue to ripen, which creates the perfect grapes for icewine.

Making icewine is regulated in Canada and wineries who plan to make the delicious dessert wine must follow regulations and speak to BC Wine Authority before harvesting any grapes.

As soon as it becomes -8 C the frozen grapes can start being harvested.

Karnail Singh Sidhu, Proprietor, Managing Director and Viticulturist for the winery said they don’t start picking at that temperature though. 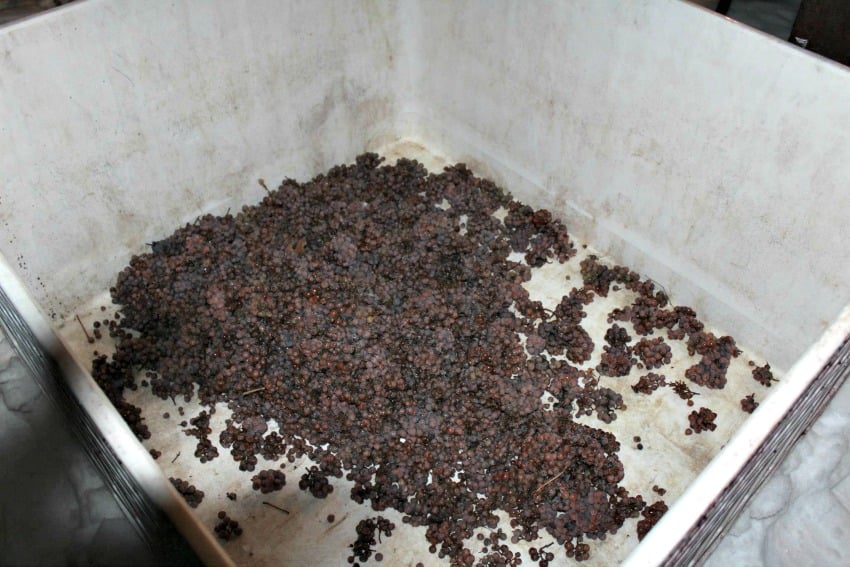 “What we do here is we don’t harvest at – 8 C, it’s too close to the bottom line. If the temperature goes up the next day, your grapes will become too dilated with the water. We pick when it’s -10 or -12 C.”

Sidhu said they harvest during the colder temperatures because that way the grapes will hold longer when pressing, which is the process of extracting the water, ice and concentrated juice from the grapes. Pressing takes around 10 hours.

When the temperature is cold enough between 20 and 60 grape pickers head out on the 80 acres Vineyard at Kalala winery to start hand picking the grapes.

Sidhu said it’s important for the pickers to know that they can only pick as many grapes as they can press. When the grapes defrost after being picked, but before being pressed they are unusable for icewine.

In Canada it is required that icewine must have a minimum weight requirement of 35 Degrees Brix, which is the sugar content. If the minimum weight does not meet regulations, the grapes will then become late harvest wines instead.

On top of having to meet regulations if wineries plan to make the dessert wine, they also have to keep the BC Wine authority up to date on what they’re doing. 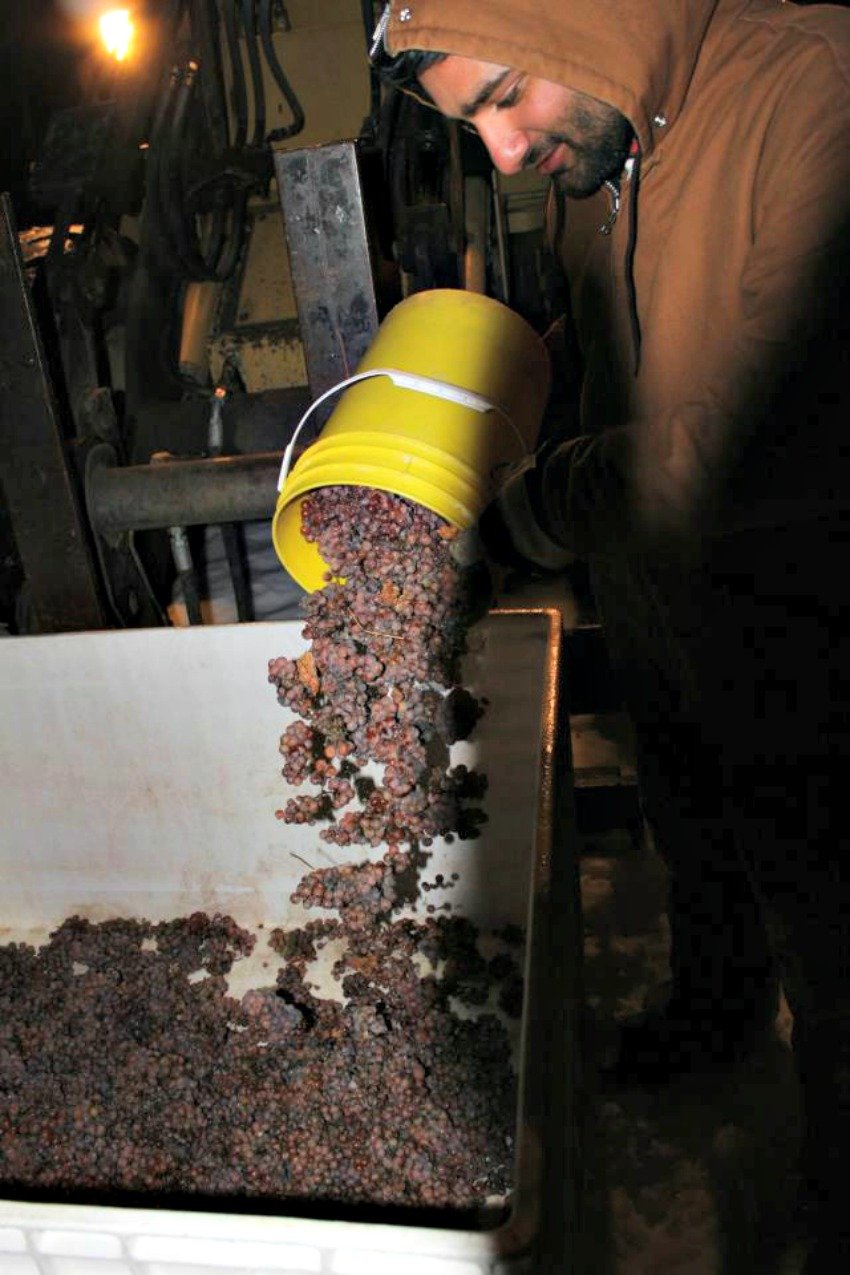 When the temperature is cold enough and Sidhu plans to head out and pick the grapes he must first call the BC Wine Authority. He has to tell them what kind of grapes he’s picking, when he is going to begin to pick, how much he plans to pick and what the current temperature is.

Once the harvest is done Sidhu then has to call the Authority again to let them know he’s done and how many grapes he picked.

The icewine that won best in the world was harvested in 2013, which was a very good year Sidhu said. 2015 was more of a difficult year for the organic winery.

“2015 was a little bit tricky because we had to pick icewine at three different times because of the temperature going down for a day, then goes up again. We can only pick what we can press.”

Usually there is about a two week period in the winter in West Kelowna when the temperatures are cold enough to stay -8 C consecutively, but not in 2015.

But Sidhu isn’t too concerned about the amount since he knows his grapes are award winning.

“It really depends on your vineyard. Good grapes make good wine. Ninety per cent of wine making happens in the vineyard.”