The Geological Society of America (GSA) announced on Thursday the discovery of a new continent: Zealandia.

According to a paper published by the GSA, Zealandia measures 1.9 million square kilometres and is 94% underwater.

As well, Zealandia meets all the necessary requirements to be considered a continent.

Authors of the paper propose that, like Earth's seven other continents, Zealandia is substantially elevated above the surrounding oceanic crust, exhibits a distinct geology, a well-defined area and a crust thicker than that of the ocean basins. 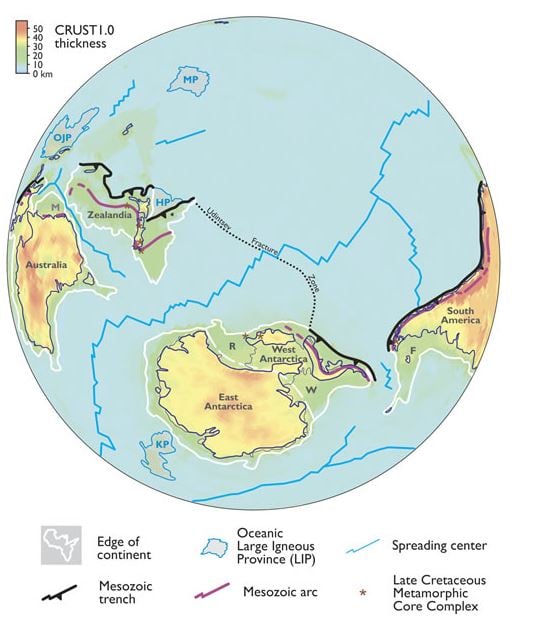 The paper also notes that the continent only has three major landmasses, which include New Zealand’s North and South Islands and New Caledonia.

According to the paper’s authors, Zealandia is the youngest, thinnest and most submerged of all currently discovered continents.

The new discovery apparently has major implications for the future of science.

“Zealandia illustrates that the large and the obvious in natural science can be overlooked,” read the paper. “Based on various lines of geological and geophysical evidence, particularly those accumulated in the last two decades, we argue that Zealandia is not a collection of partly submerged continental fragments but is a coherent 4.9 Mkm2 continent.”

Although there is no central scientific body that formally recognizes continents, for decades the general consensus has been that the world is home to a maximum of seven continents. Ordered from largest to smallest, these continents include Asia, Africa, North America, South America, Antarctica, Europe and Australia. 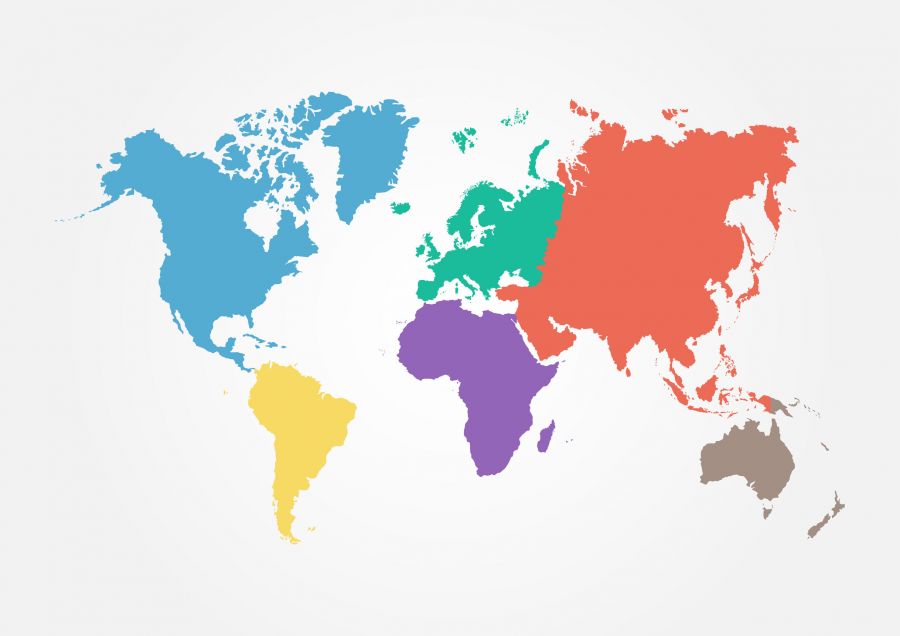 The recent discovery of Zealandia could shatter this consensus however.

“The scientific value of classifying Zealandia as a continent is much more than just an extra name on a list,” read the paper. “That a continent can be so submerged yet unfragmented makes it a useful and thought-provoking geodynamic end member in exploring the cohesion and breakup of continental crust.”

Ultimately, only time will tell whether the new continent will be accepted by the broader scientific community.