UPDATE: The company Imperial Metals, which owns the Mount Polley Mine, has issued a press release in relation to the dam breach. According to the company the breach stabilized Monday morning and the cause for the failure is still unknown.

"Our first priority is the health and safety of our employees and neighbours, and we are relieved no loss of life or injury have been reported. We are deeply concerned and are working to mitigate immediate effects and understand the cause.

"Exact quantities of water and tailings discharged have yet to be determined. The tailings are alkaline with an average ph of 8.5 and are not acid generating," read the release.

Minister of Energy and Mines, Bill Bennett, has also responded to the incident saying it is "a serious incident that should not have happened."

"We are devoting every appropriate resource working with local officials to clean up the site, mitigate any impacts to communities and the environment, and investigate the cause of the breach," said Bennett. "We will determine the cause of the event and we are determined to prevent an incident like this from happening again."

The Cariboo Regional District (CRD) Emergency Operations Centre has issued an update to the affected area near the Mount Polley Mine Tailings Pond.

The CRD says the breached area that occurred on Monday remains unstable, especially at the base of the debris flow. Another water advisory has been issued, this one in effect for Quesnel Lake, Cariboo Creek, Hazeltine Creek and Polley Lake. Consumption of water is not recommended for people or livestock and the CRD says boiling water will not help. 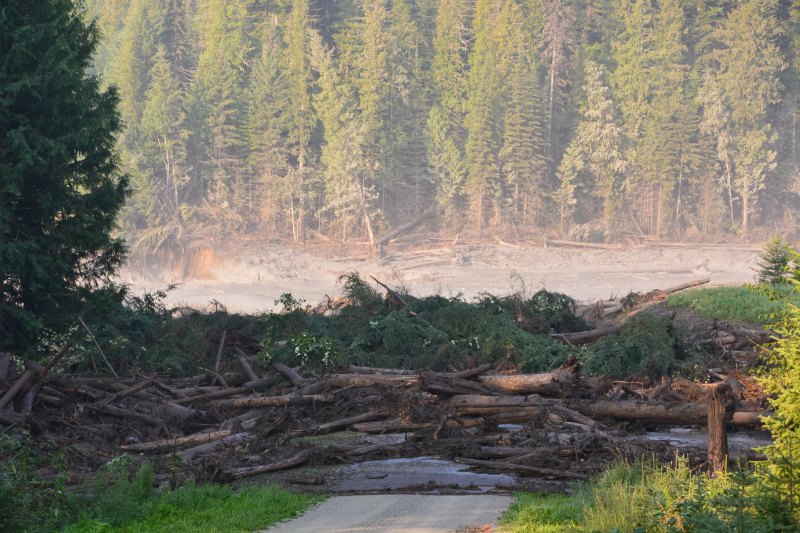 Helicopter reconnaissance in the area has revealed that the main slurry from the tailings pond went down Hazletine Creek where it meets Quesnel Lake. The creek was originally about four feet wide and is now up to 150 feet wide because of the breach.

It’s still not known exactly how much damage has been done to the area since the pond at Mount Polley Mine broke up on Monday, but some estimates say more than five million cubic metres may have leaked into the creek. 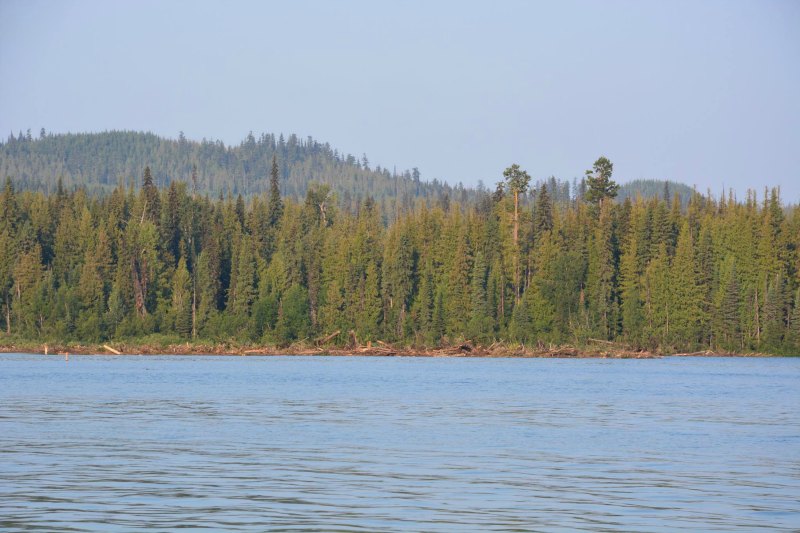