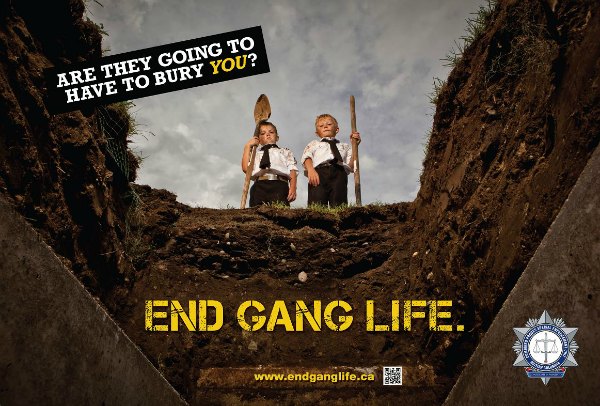 The B.C. New Democrats are sounding off about more than $4 million in cuts to the major crimes investigators and anti-gang unit in the province.

The Combined Forces Special Enforcement Unit’s (CFSEU) will see its budget slashed by $2.8 million while major crimes, which handles murders and missing persons cases is being slashed by $1.4 million.

“These reckless B.C. Liberal cuts will hinder law enforcement in their efforts to crack down on motorcycle gangs and other criminal gangs and leave more murders and missing persons cases unsolved,” said New Democrat public safety spokesperson Mike Farnworth. “The Liberal government claims to be concerned about gang violence and missing persons, but the truth is they are trying to walk away from both issues by removing funding.” 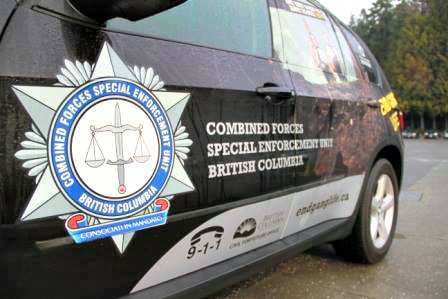 The CFSEU will see the elimination of Team 6, a specialized unit that is in charge of gathering intelligence and investigating outlaw motorcycle gangs. In the past this unit has been responsible for the arrest and charges of many Hells Angels’ members including in Kelowna.

Some of them include:

Calls to the BC Government, BC RCMP and the RCMP Lower Mainland District were not returned in time for publishing of this story.