272 Wild Animals Killed this Year in BC by Conservation Officers

The Ministry of Environment has released information about how many reports conservation officers have received over the past four years including how many animals have been destroyed. 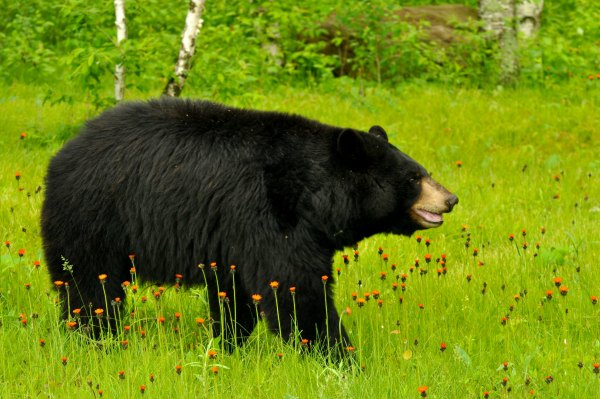 B.C. Predator Statistics include the number of calls received, attended to, the number of animals destroyed by Conservation Officers as well as destroyed by others. The numbers indicate just how many black bears, grizzly bears and cougars are being killed by humans in the province. According to the Ministry, from April 2014 to August 2014 there have been a total of 240 black bears killed by Conservation Officers province wide.

There have only been three grizzly bears killed during that time and 29 cougars destroyed. The number of calls Officers have received because of these animal sightings is staggering. Since April 2014 there have been 7,314 calls to Officers about black bears and they have attended 1,062 of those calls. That number is much higher than the number received for grizzly bear sightings in the province, there were 229 calls made over the past four months, with 46 of them attended by officers. 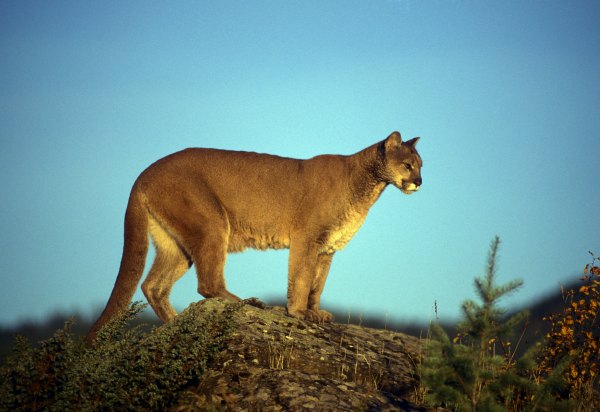 The most surprising number of calls may just be the number of cougar sightings in the province. Since April 2014 officers have received 1,052 calls about sightings province wide. And of those calls officers have gone out to 187 of them.

According to Ministry these statistics help identify the long term trends in bear and cougar conflicts in the province. The numbers indicate that the overall amount of calls from the public regarding bears is increasing.

“The main cause of conflicts in B.C. is access to non-natural food sources,” said the Ministry in a statement. “Bears that learn how to access exposed pet food, ripe fruit, improperly stored garbage, dirty barbeques or easily-accessible composts become conditioned and will continue to return to the food source.”

The percentage of calls attended by a CO and the overall number of bears killed each year due to conflicts has continuously decreased over the last 20 years. This is likely due to increased awareness by the public concerning proper management of attractants through the Bear Smart and Bear Aware programs, and improved enforcement tools regarding feeding of dangerous wildlife.