The winners of BC’s Best Building Contest have been announced and while a Kelowna area building was the most popular, it didn’t win the contest.

The contest, by the Architecture Foundation of British Columbia marked 100 years of architecture as a profession in BC. More than 450 nominations from around the world were received and the judges have decided on the winners. People voted online for their favourite buildings and identified the most popular, and according to the judges, Mission Hill Winery in West Kelowna was the most popular building cited by participants.

“Nominators said they feel like they are visiting old Europe when at the winery, that it is an extraordinarily special building, and seems timeless,” said the release.

The panel of judges, made up of noted BC historian & heritage expert Michael Kluckner, journalist and architectural aficionado Shelley Fralic, and award-winning architect David M. Hewitt, AFBC Chair, met and determined regional winners and runners up. The owners of the winning buildings will receive a plaque for mounting on their buildings and the runners up will receive a special certificate. 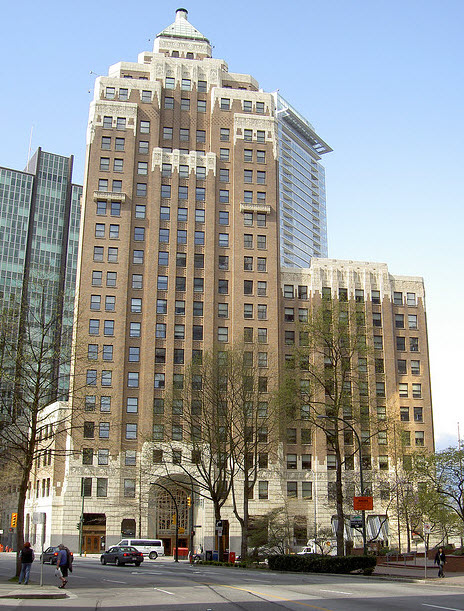 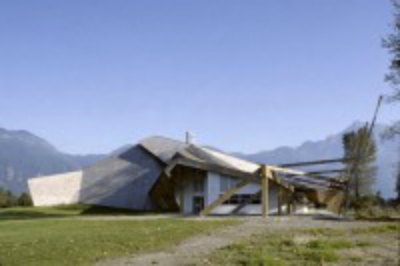 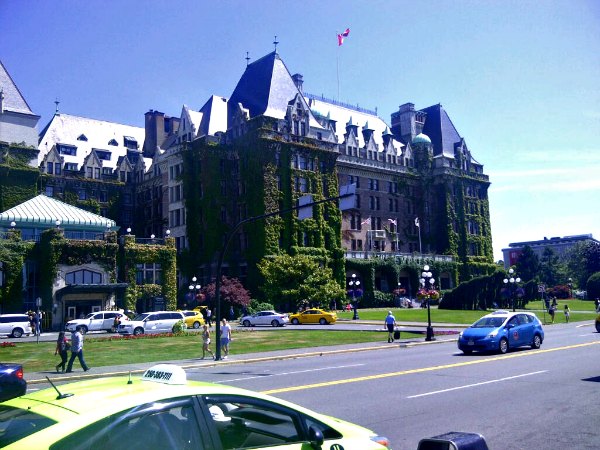 The winners on Vancouver Island were:
1. The Empress Hotel, Victoria
2. The Parliament Buildings, Victoria
3. The Bastion, Nanaimo 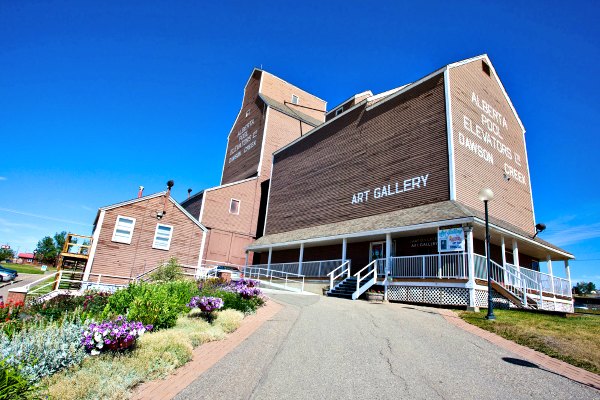 You can see all the entries here.

The beneficiaries of the contest, the children of the Nass Valley, will receive a play structure.