Tequila shots will do more than just get you drunk at a party, the drink is beneficial for your overall health. 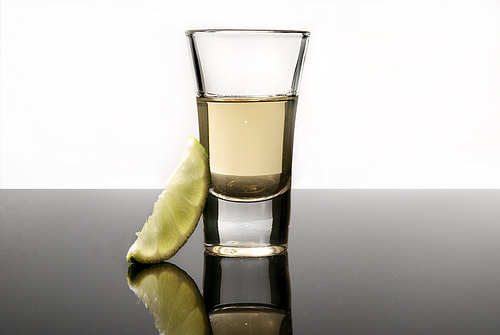 While the drink itself won't help fight off obesity, the plant that the popular party shot derives from does. Researchers in Mexico made the discovery, according to MedPage Today. 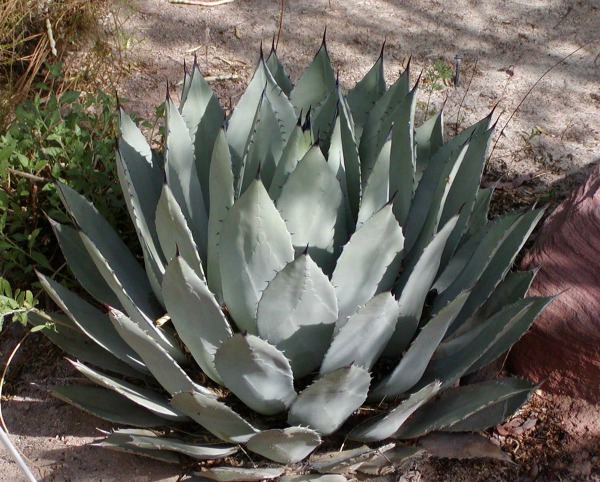 The natural sugars found in the agave plant, known as agavins, reportedly protected mice against both obesity and type 2 diabetes.

Researchers believe that because agavins act as a dietary fiber and do not raise blood sugar, the ingredient can be used as an alternative sweetener.

The study was presented at the American Chemical Society’s annual meeting in Dallas.