Salmon Arm Among the Top 10 Canadian Cities to Retire In

Ontario is the best place to retire according to a report by Moneysense earlier this month.

The study ranks the best places to live in Canada, breaking the cities down into more detailed categories according to size and demographic.

When it comes to the top 10 cities to retire in, Ontario cities took six of the ten spots, with Kingston in the top spot followed by Ottawa and Burlington. 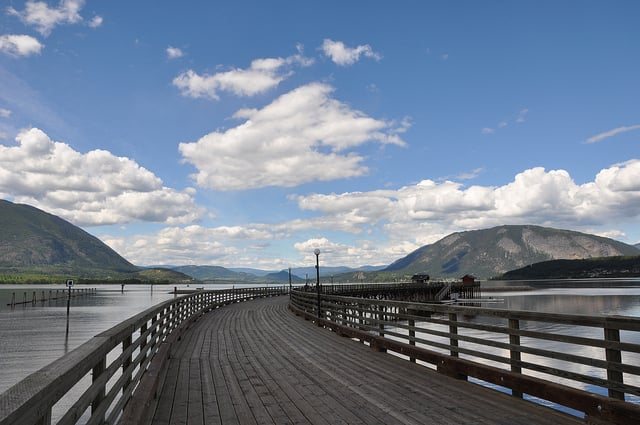 The only BC city to make the top 10 was Schuswap's Salmon Arm, in 7th place.

The primary factors considered in determining the best places to live out your golden years were access to health care, decent weather and low crime rates.

In those categories Kelowna comes up well short of their neighbour to the north. While climate is comparable, Kelowna had a significantly higher crime rate as well as less doctors and higher property taxes. 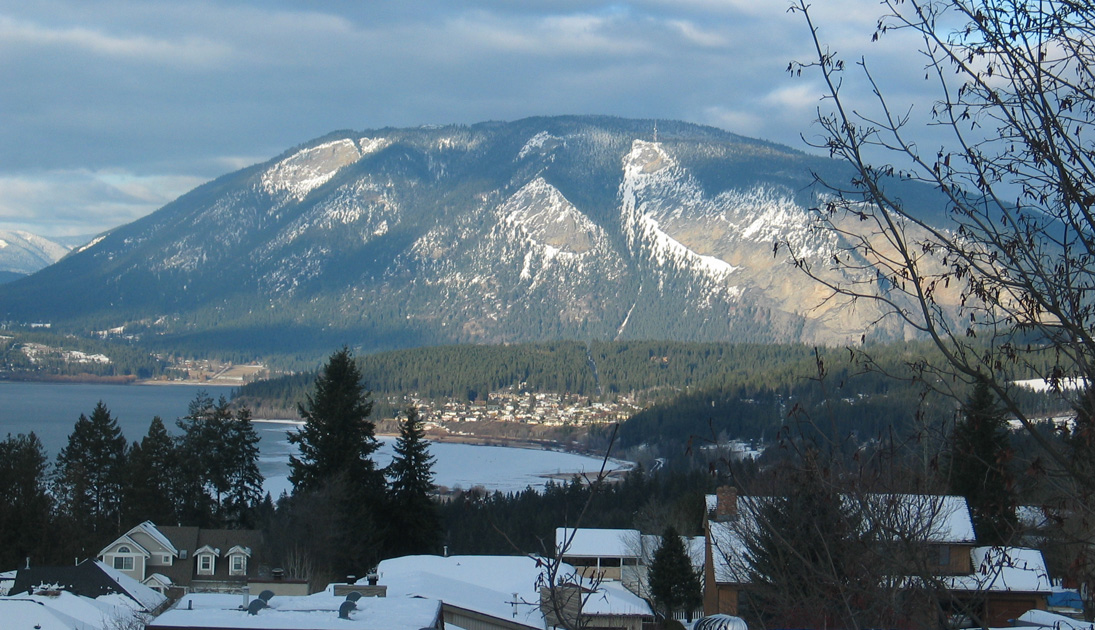 Here's the full Moneysense top 10 list of best Canadian cities to retire in: