Petition Calls for No Tax on Tampons

A petition is making waves on social media, aimed at reminding the Federal Government that feminine hygiene products are essential and to drop the GST charged on them.

“According to the Government of Canada all menstrual hygiene products are considered a non-essential item or luxury,” says petition organizer Jill Piebiak. “To add insult to injury, items like incontinence products, cocktail cherries, human sperm and wedding cakes are not subject to GST.” 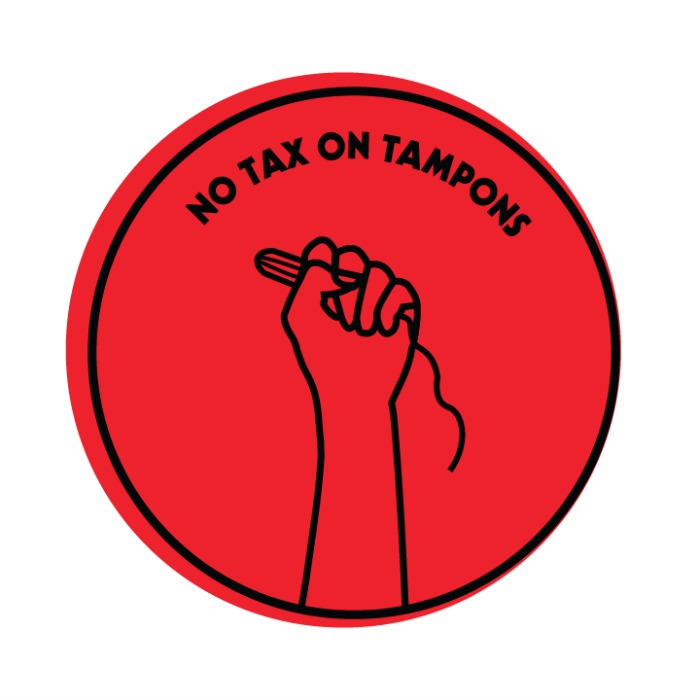 The petition supports MP Irene Mathyssen’s Bill C-282, An Act to amend the Excise Tax Act (feminine hygiene products) which she introduced in 2011 for first reading and then again in 2013.

Piebiak points out some interesting facts in the petition, specifically that in 2014 it was estimated about 17,876,392 Canadian women between the ages of 12-49 spent about $519,976,963 on things like tampons, panty lines, pads and menstrual cups.

“It’s rare to check your grocery bill for how much GST you’ve paid on each individual purchase,” says Piebiak. “So taxes on menstrual hygiene products often go unnoticed.”

At least two private member’s bills have been brought before the House of Commons regarding tax on menstruation products. One of them was in 2004 by NDP MP Judy Wasylycia-Leis who according to the petition said “The GST on tampons and sanitary napkins amounts to gender-based taxation. The taxing of essential and necessary products used exclusively by women is unfair and discriminatory. It unfairly disadvantages women financially, solely because of our reproductive role. The bill would benefit all Canadian women at some point in their lives and would be of particular value to lower income women.” 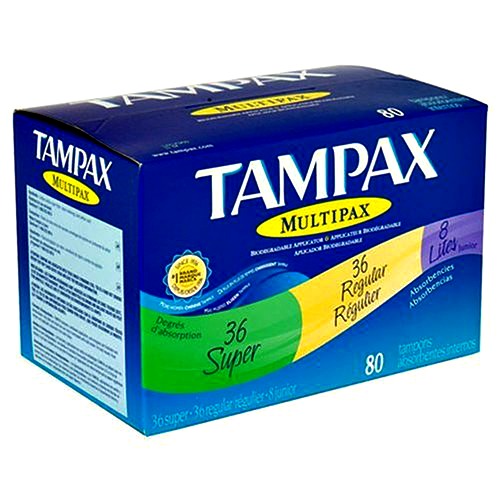 Mathyssen has since taken over the cause in the House of Commons.

“Let’s let the government know we are essential,” states the petition.

You can read more details or sign the ‘No Tax on Tampons: A campaign to remove the GST charged on menstruation products’ petition here. Already more than 45,000 people have supported it.