Researchers Challenge the Validity of 'Gaydar'

A new paper published in the Journal of Sex Research looks at the so called ‘gaydar’ myth.

Gaydar is commonly known as the ability to infer whether people are gay or straight based on their appearance. The idea of gaydar seemed to gain a scientific boost from a 2008 study that concluded that people could accurately guess someone’s sexual orientation based on photographs of their faces. But the paper published by researchers at the University of Wisconsin-Madison challenges that conclusion. William Cox, an assistant scientist in the Department of Psychology and the lead author, says gaydar isn't accurate and is actually a harmful form of stereotyping.

"Most people think of stereotyping as inappropriate," Cox said. "But if you're not calling it 'stereotyping,' if you're giving it this other label and camouflaging it as 'gaydar,' it appears to be more socially and personally acceptable." 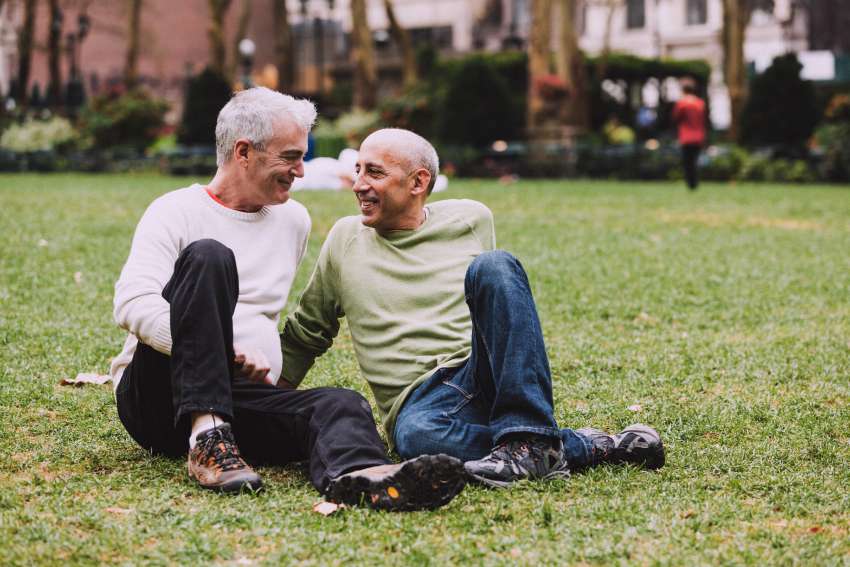 Cox and his team questioned the validity of the previous research, citing differences in the quality of the photos used for the gay and straight people featured in the study. The gay men and lesbians, according to Cox's studies, had higher quality pictures than their straight counterparts. When researchers controlled for differences in photo quality, participants were unable to tell who was gay and straight.

In one of the studies, Cox and his team manipulated what participants understood about gaydar by providing different explanations of gaydar for three groups. The researchers told one group that gaydar is real, told another that gaydar is stereotyping, and did not define gaydar for the third group. 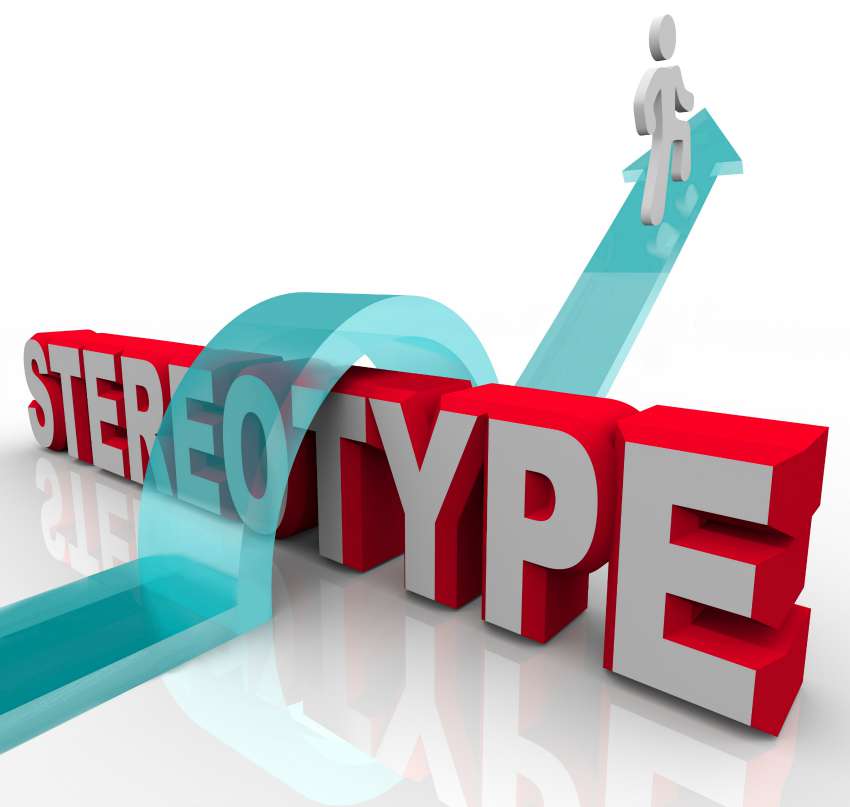 The group that was led to believe gaydar is real stereotyped much more often than the other groups, assuming that men were gay based on the stereotypic cues -- statements such as "he likes shopping."

"If you tell people they have gaydar, it legitimizes the use of those stereotypes," Cox said.

That's harmful, he says, because stereotypes limit opportunities for members of stereotyped groups, narrowing how we think about them and promoting prejudice and discrimination -- even aggression.

Cox hopes that this new research will counteract the gaydar myth and expose it as a more harmful notion than people may realize.