'Peace and tranquility assured': Website created by BC duo pushes camping into the shared economy

Two women from B.C. have created a website to suck the stress out of camping by ushering it into the shared economy.

“Provincial campgrounds always tend to be overbooked, they can be loud, you’re often right next to other tents,” Guita said.

“The process of getting a campsite is also so stressful, but it should be relaxing and fun.”

She said she was inspired to create Campertunity after a particularly bad experience at an ordinary campsite, during which she woke up to the sound of cars and talking rather than the reviving sounds of nature.

That experience contrasted dramatically with a trip she had with friends near Vancouver. 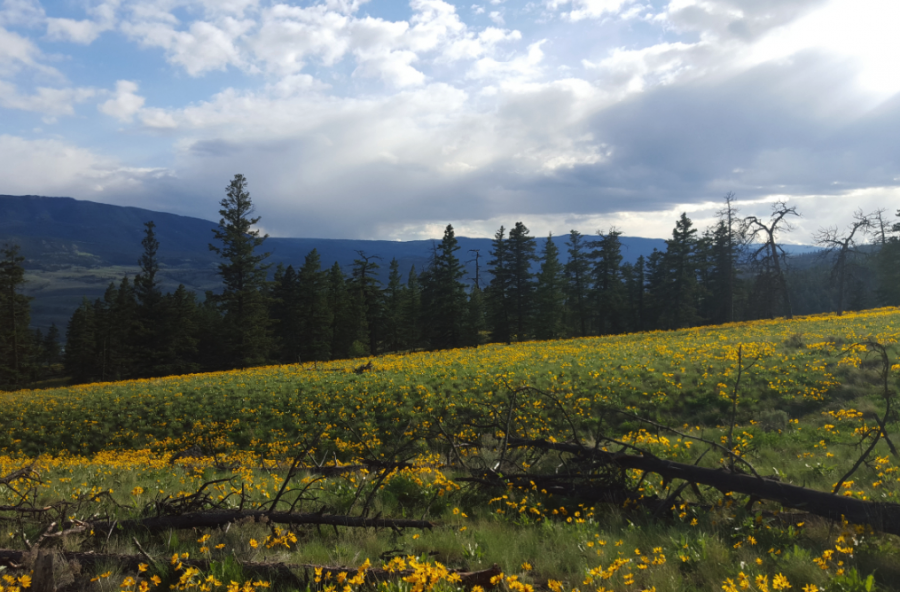 Guita, who previously worked in tourism, explained: “We were camping on an open grassy area with no-one around, and I asked my friend, ‘Who owns this?’ She pointed to a house nearby and told me it was private property [belonging to someone they knew].

“It makes sense that campsites should be entering the shared economy. It’s the best way to fix these things – through people power.”

A quick look at the website now shows dozens of sites available across the province, with some near Kamloops, Salmon Arm, Vernon, the Island and Vancouver.

One, about 20 minutes north of Kamloops, offers space for tents or RVs and charges $25 a night.

Another feature of Campertunity is that its hosts are often ranchers or farmers.

“It’s a good way to learn about farm life and how our food is produced,” Guita explained.

But, ultimately, only one thing guides the creators of the platform.

“Our focus is on getting people outside,” Guita said.

If you are interested in becoming a host on Campertunity, or if you want to check out the sites currently available, head to campertunity.com.