Over 800 Attendees at Vernon Rec Centre Rave, Some Underage

Vernon RCMP investigating after a rave party where hundreds of highly intoxicated underage kids in were in attendance.

Officers were called to the Vernon Recreation centre at about 1AM on Sunday where a pre-planned dance party run by S-Trip.com, a post-secondary student party tip planning company, was taking place.

About 800 people were in attendance at the DJ’ed event and the majority of them were extremely intoxicated teen and young adults.

Event organizers were told to shut down the party and start busing people back to their hotel rooms in Kelowna, but didn’t have adequate bus space to make one trip.

The party continued as students left behind waited for the buses to return again. 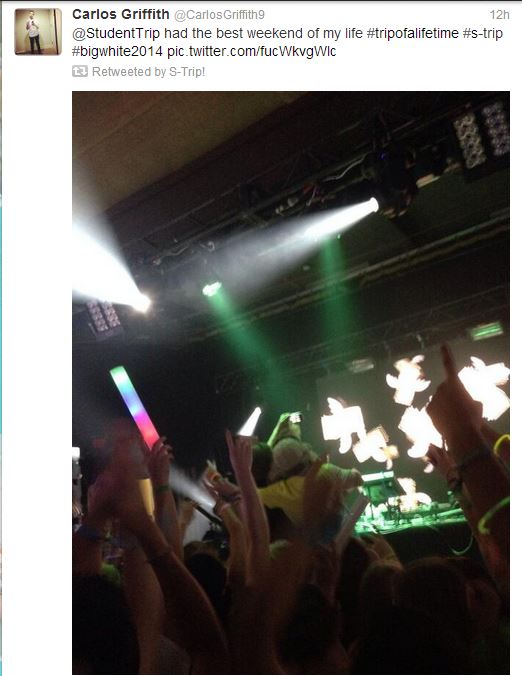 RCMP on the scene found soothers and empty baggies consistent with drug use as well as unconsumed pills resembling ecstasy, Ketamine and or MDMA.

Four extremely intoxicated and high people were found lying in a first aid room, one who was barely conscious. They were taken to hospital by ambulances.

The City of Vernon Bylaw Unit will be following up with S-Trip.com and looking into their business license.

Several youths at the rave informed RCMP that MDMA was being used at the party and police report there was clear signs the drug was being taken.