The Best Place to Live in Canada May Surprise You

The most unlikely place in Canada has made the top spot in an annual list that ranks the quality of life in 201 cities across the country.

According to Money Sense Magazine the best place to live in Canada is the small town of St. Albert, Alberta. A community of 64,000 just outside of Edmonton beat out last year’s winner, Calgary, as the trend of small town living increases. Many major cities took a back seat this year in the ranking except for three; Quebec City, Laval and Vancouver. 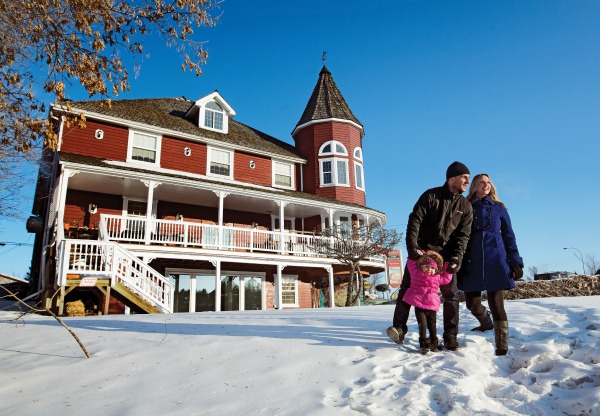 The cities are ranked on a number of different factors including good access to medical care, low crime, good public transportation and nice weather. The most important factor in the ranking is the city has to be affordable. A total of 34 factors are considered in the methodology. St Albert takes first place because it has a 4% unemployment rate, incomes are among the highest in the country, crime rates are falling and there’s lots of sunshine all year round. 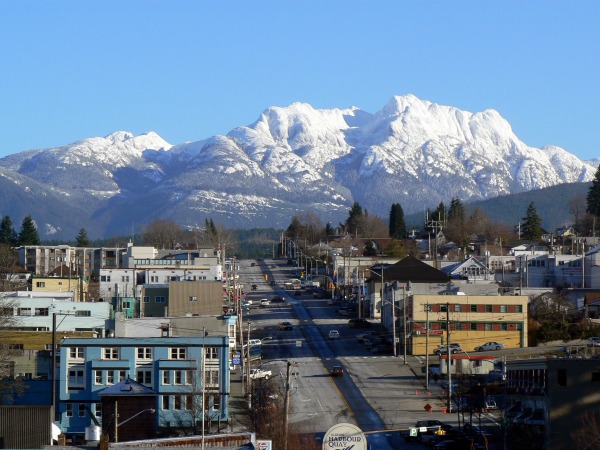 Okanagan cities didn’t fair very well in the rankings as Kelowna landed at 92, Vernon at 125 and Penticton 143 out of 201 cities. Vancouver placed 39th and Victoria at 76 right behind Kamloops. The worst place to live in Canada according to Money Sense is Port Alberni.