A local MP is taking the unusual step to help out a grieving community by allowing a petition to be stationed at his constituency offices so there is greater access to it.

Okanagan Coquihalla MP Dan Albas has a petition at his offices to stop the parole of a murderer who shook the local community 32 years ago. David Shearing, now 55 and uses his mother’s maiden name of Ennis, was convicted of the murders of George, 66, and Edith Bentley, 59, of Port Coquitlam, their daughter Jackie, 41, and her husband Bob Johnson, 44, of Kelowna and their two daughters Janet, 13, and Karen,11. 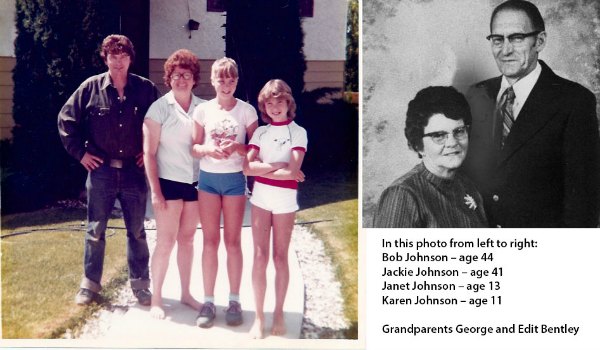 The bodies of the extended family were found in a burnt-out car a month after they had disappeared from a camping trip to Wells Gray Provincial Park. The public learned that Shearing had shot the adults while they all sat around a campfire on August 2nd 1982. He has stalked them for two days before hand. He then sexually abused the girls for a week before murdering them, loading up the car, taking it to a wooded area and setting it ablaze.

Shearing pleaded guilty to the murders in April 1984 and was sentenced to life in prison without the possibility of parole for 25 years. In 2008 he unsuccessfully applied for parole and has done so every two years since. 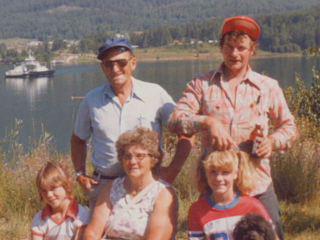 Currently he is held at the Bowden Institution north of Calgary and every parole hearing is attended by family, friends and community members still gripped by the senseless killings. The feeling of re-victimization will continue for every two years as the law allows.

Staff at Dan Albas’ office says the families and supporters have organized an online and written petition in an effort to keep Shearing behind bars. A former classmate of one of the murdered girls approached Albas to bring awareness to him and ask him if they could have the petition available at his office. 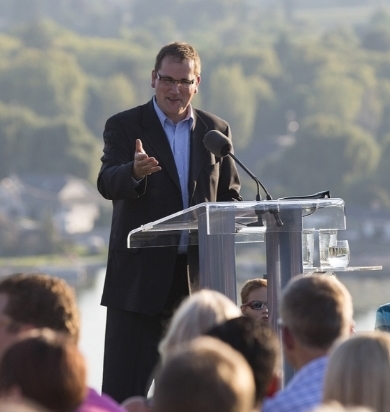 At the same time Albas has been supporting the Private Members Bill C-587 (“Respecting Families of Murdered and Brutalized Persons Act”) which would propose that a judge could have the ability of increasing the period of parole ineligibility to 40 years.

“Only those convicted of very serious acts involving abduction, sexual assault and murder would be impacted. The bill would spare the families and victims the trauma of having to appear at parole hearings every two years,” said Albas. “This Bill, if passed, would have also been of benefit to families who lost loved ones from other convicted murderers such as Clifford Olson (now deceased) Paul Bernardo, David James Dobson and others. This Bill is currently awaiting second reading debate."

Shearing is up for parole again this year on September 4th, 2014, something they hope will not happen. According to constituency staff the petition will be available at the office until June 1st, 2014 so it is available to all those who wish to sign it. A Facebook group has also been started and has a link to the online petition and other information.