Major Development will Change the Face of Lake Country

There's a new development that will dramatically change the landscape along Okanagan Lake in Lake Country. 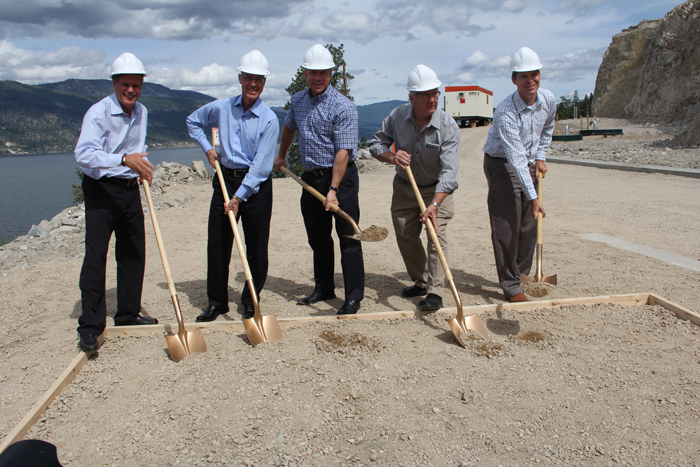 On Friday a groundbreaking ceremony was held at Lakestone, a 550 acre, 1365 home community by Macdonald Development off Okangan Centre Rd W on the shores of the lake. 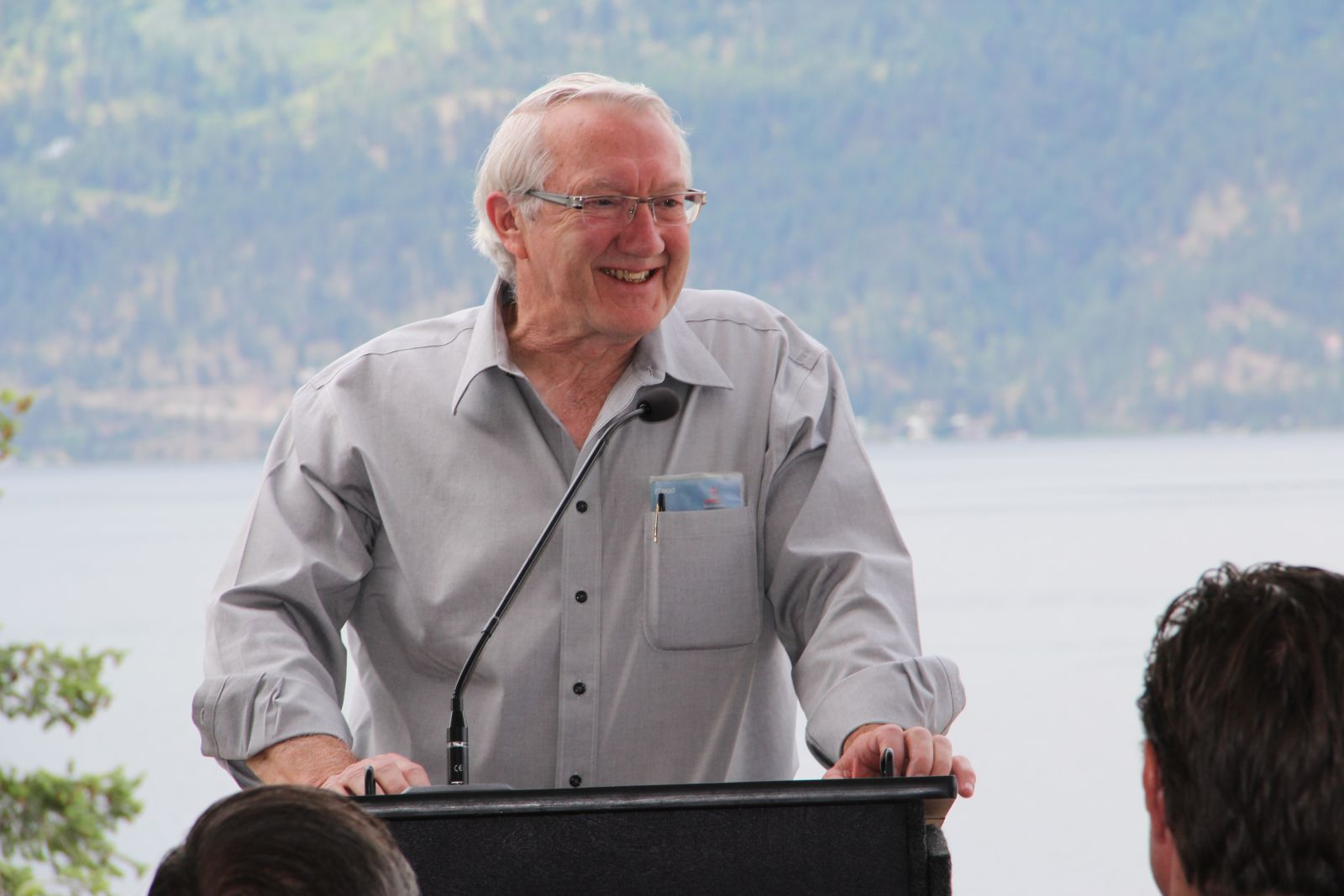 Lake Country Mayor James Baker said that investment in the surrounding community was a key part of Lakestone's eventual approval to move forward. There will be funding for and work on surrounding infrastructure, including $2 million to make Okanagan Centre Rd W safer, widening it and adding sidewalks. Mayor Baker also said that the sewer being put in the new community will enable them to bring sewer to other nearby neighbourhoods that would have previously been cost prohibitive because of their relative distance from town.

The ceremony also included Kelowna-Lake Country MP Ron Cannan and Robert Macdonald, owner and President of Macdonald Development, there to celebrate the groundbreaking of the new Lake Club, a $3.5 million lakefront clubhouse that is a perk of living in the neighbourhood. The application is currently pending for 21 mooring buoys, 5 slips and a public loading dock along the lakefront.

Included in the development will be some spaces for the public, with 300 acres of green space and hiking trails while the construction of the Lake Club will increase access to the beach and dock and include change rooms and outdoor showers.

Director of Sales & Marketing Jason Koverchuk said that phase one sold out in six weeks and the second phase has only four lots left with phase three launching next week. He was pleasantly surprised to see much of the initial interest came from locals who saw the value of the project. Koverchuk estimated that approximately 60 per cent of the current buyers are from the Okanagan.

Macdonald Development is known for their work on The Cove Resort and the Outback Resort in Vernon.