Ventures in Wine Country: A New Project for the Okanagan

A new local Kickstarter project has been launched as a Vancouver based music composer and sound designer wants to launch a television pilot about the Okanagan wine country.

Kenton Gilchrist is looking to produce a lifestyle or documentary style reality series that chronicles a year in wine making. From pruning in the early month’s right through to the bottling process, the show will detail the ups and downs how wine is produced. 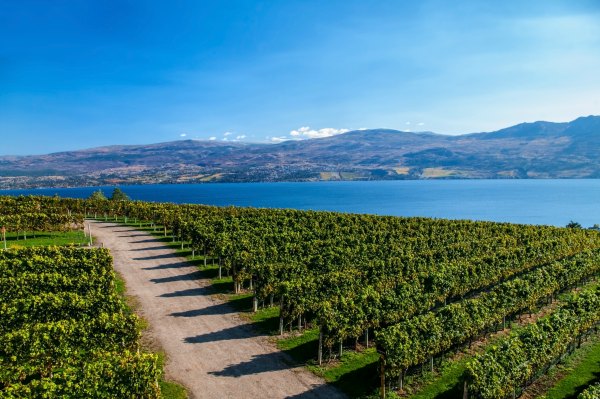 Gilchrist says he has travelled up and down the valley to scout potential locations and personalities in the valley. The proposal for the first season will include three very different locations, Covert Farms in Oliver, then on to Painted Rock Winery and finally a new winery near Kelowna called Black Swift.

With pruning slated to begin in February and March Gilchrist and his team hope to get the funding needed to begin the project. The goal of the Kickstarter campaign is $40,000 for the pilot episode and Gilchrist has until July 23rd to make his dream a reality. 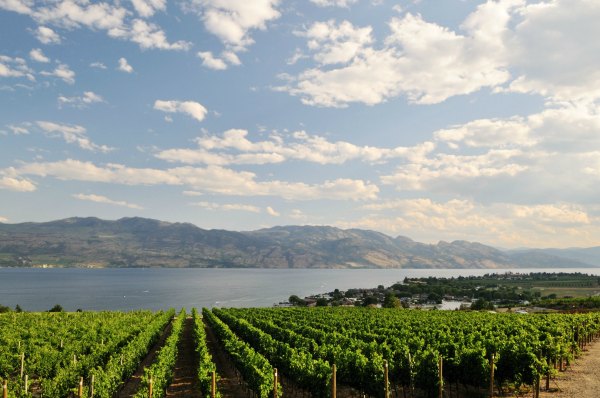 Gilchrist along with fellow producer Jon Hunwick hope to produce a vine to glass series out of the project, if the funding is successful. No strangers to production the duo have worked on several highly acclaimed projects over the years. Both were recently nominated for Leo Awards have worked on projects that have won awards at the Vancouver International Mountain Film Festival.

For more information about the project or to donate visit their Kickstarter Page.