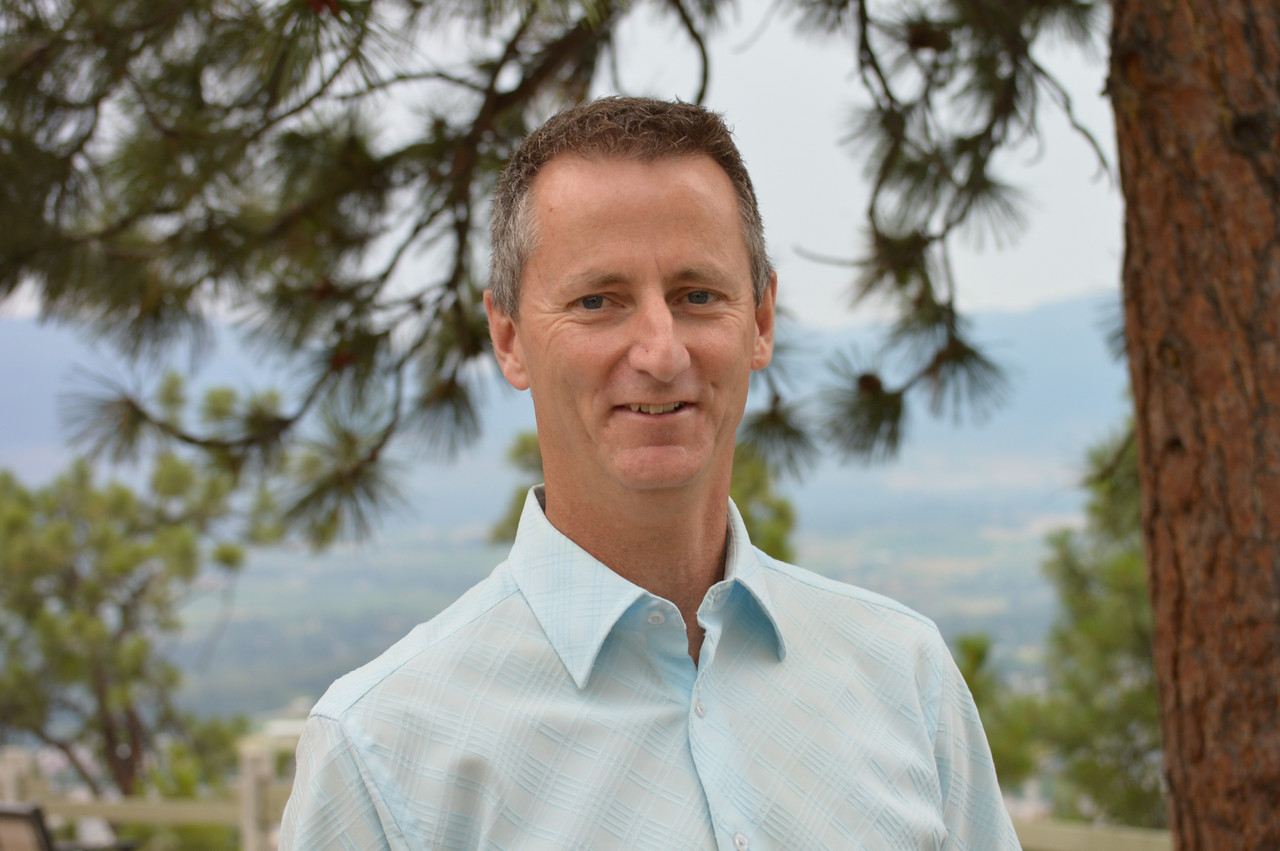 Kelowna's newest mayoral candidate believes that he is called by God to run for office.

Kelly Row announced his mayoral candidacy to the press at Dilworth Mountain Park on Monday morning, stating his strong Christian beliefs as the centre of his platform.

“I believe that when you take a look at the city... there's a God above that needs to be heard, he needs to be part of it. As we move forward as a city we need guidance from him,” the 46 year-old said.

Row has lived in Kelowna for the past two years where he works as a frontline worker at the Kelowna Gospel Mission. He previously was the Executive Director at New Life Mission in Kamloops as well as working for 7 years as a Facility and Sport Coordinator in another tourist driven city, Sylvan Lake's Recreation Department.

The other main components of Row's platform seemed to be centered around building small-town community while maintaining the big city experience. He also spoke in support of a second crossing over Okanagan Lake and speculated as to whether that project would lead to an amalgamation with West Kelowna into one municipality. 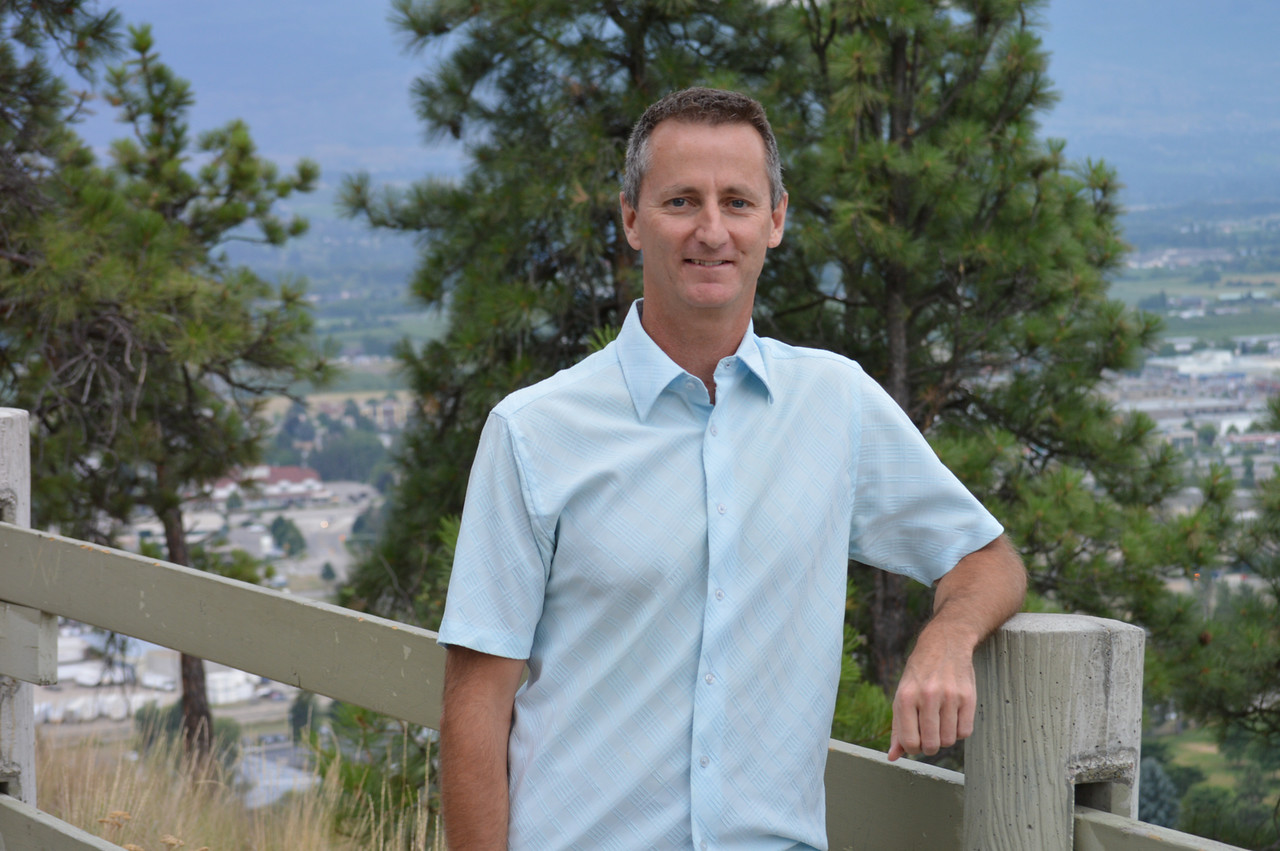 When questioned about his lack of experience and why he didn't start by running for Council, Row said, “I talked to some of the people who were in some of the political circles and some of the people who were considering running. I believe that we need someone of the Christian faith over top of the city as mayor... I looked into it to see if there were any candidates coming up that I could support... it doesn't look like anyone is prepared. I felt like this is my call, this is something that needs to be done.”

When asked about his chances of winning, Row stated, “The campaign is going to have to get some momentum if I'm going to win. Get out and get people together and get community groups together to spread my message of what I'm about.”