There’s good news for the families, friends and everyone affected by a mass murder that took place in the Okanagan in August of 1982.

Mass murderer David Ennis, formally known as Shearing, has waived his right to a full parole review and has also withdrawn his application for day parole. A notice was sent out Thursday afternoon by Tammy Arishenkoff, who represents the families of the Johnson-Bentley’s, victims of Ennis’.

“Considering he hasn't even seen our impact statements yet, this is a testament to the power of the people. THANK YOU to everyone who signed a petition, got signatures, sent in a letter and supported us,” she said. “With hope, our legislation will change and we will not have to do this for another 5 - 7 years.” 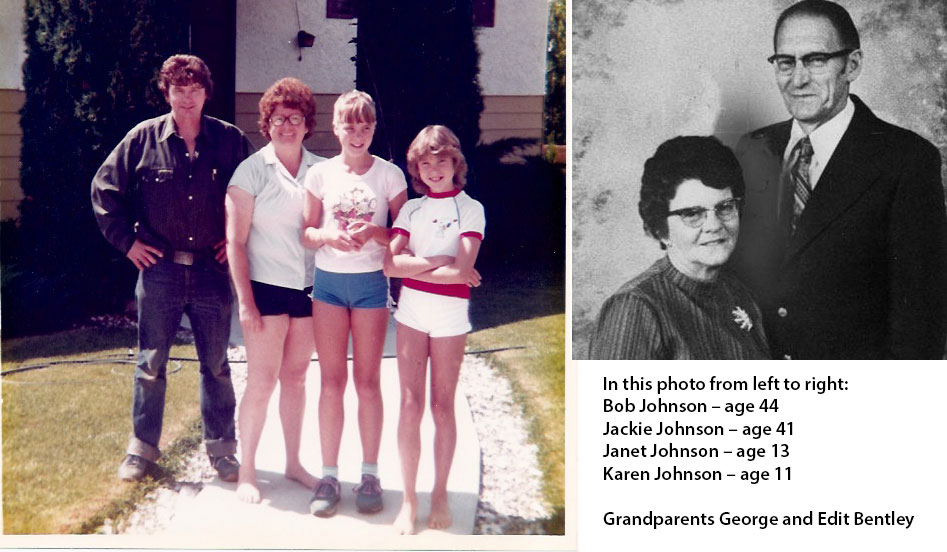 Arishenkoff had been busy this summer gathering signatures to send to the parole board asking for them to deny Ennis’ request and change the current parole laws. With a total of 15,258 signatures, the support of Okanagan Coquihalla MP Dan Albas, Okanagan Shuswap MP Colin Mayes and more, the package was sent to the Parole Board of Canada at the end of June.

In August 1982 Ennis murdered six residents as they camped at Wells Gray Provincial Park. The public learned that Ennis had shot the adults while they all sat around a campfire on August 2nd 1982. He has stalked them for two days before hand. He then sexually abused the girls for a week before murdering them, loading up the car, taking it to a wooded area and setting it ablaze. 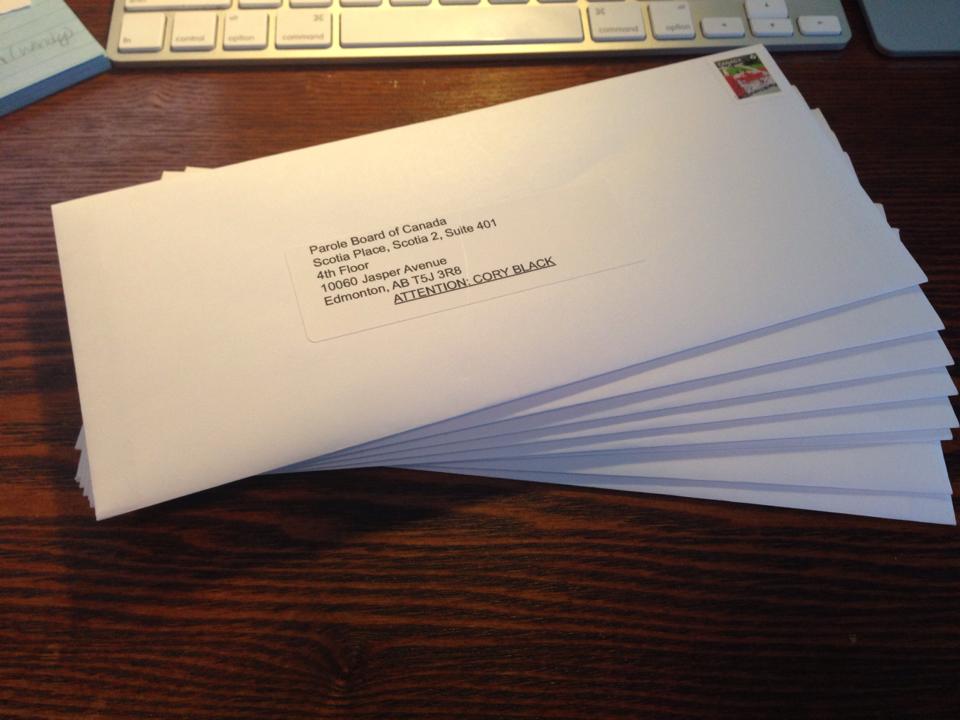 In April 1984 Ennis pleaded guilty to the murders and was sentenced to life in prison. Since 2008 Ennis has applied for parole every two years unsuccessfully. But according to Arishenkoff, while Ennis won’t have the chance to ask for freedom this year, the fight continues.

“This fight does not end here. Please support the bill that Colin Mayes is pushing to increase parole ineligibility and that I am doing everything I can to support. Write to Colin or your local MP and let's take our power to CHANGE THE SYSTEM! Families should not have to continue to suffer with these hearings every two years. David Sweet also needs our support with his bill to amend the Corrections and Conditional Release Act (fairness for victims) to increase the allowable time between parole hearings.”

This is the second time Ennis has waived his right to a hearing. He will not be eligible again for parole until 2016.