The Kelowna Community Food Bank has received a huge helping hand from businesses in the community as they work to reduce hunger and offer more to clients. 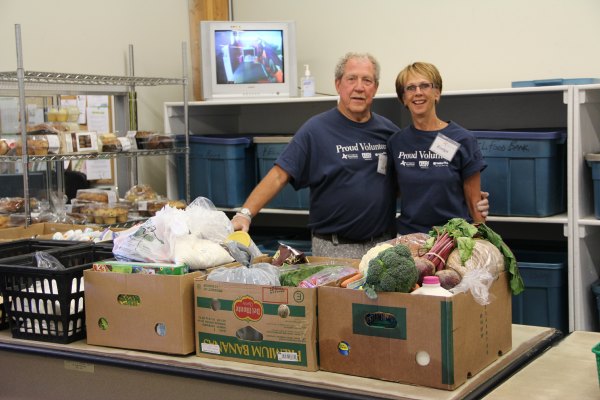 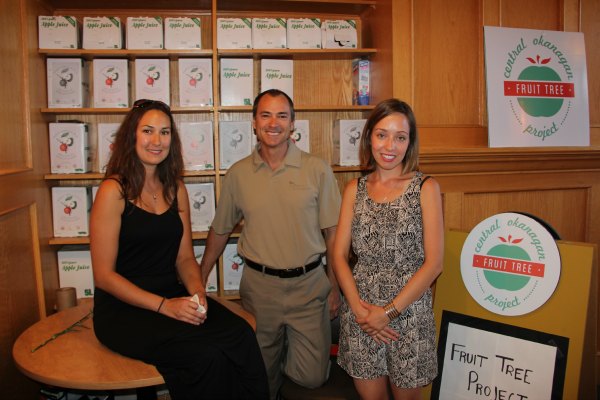 “This campaign is about working with people to reduce hunger through food security, better nutrition, skills building and more,” said Parry. "By working together we are creating a movement. This idea came from my dad. When I was growing up he was fascinated by Canadian Geese and would say we could learn a lot from them. I thought he was strange but he was right, because Canadian Geese can fly 71 per cent further together than if they were travel alone. The same is true for people.” 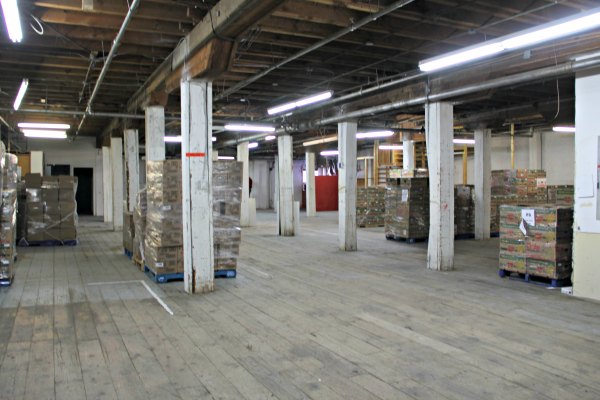 Through the campaign The Food Bank has partnered with the Okanagan Boys and Girls Club to plant a community garden on Richter Street, they are providing space to the Okanagan Fruit Tree project and in September they will work with Inn From the Cold to assist clients towards stable housing.

The outside of the Kelowna Community Food Bank has also undergone a change to make it more visible in the community. Thanks to the generosity of Brad Marshall from GOODSIR Creative and other sponsors, the windows of the building are now wrapped with an eye catching display of the campaign slogan. 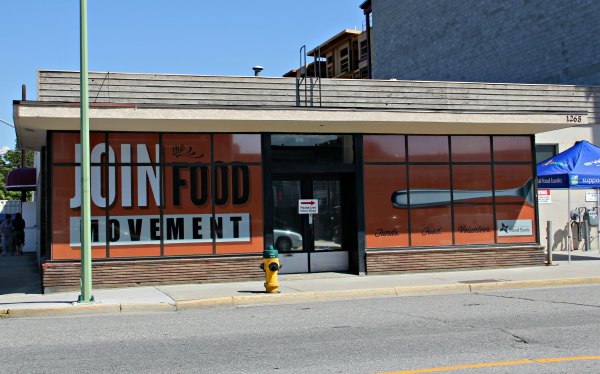 The building directly across the street from the Food Bank will also be used for extra warehouse storage as well as house the Kelowna Sunrise Shoe Bank. As part of the Soles 4 Souls through Roy’s Shoes, people in the community who are in need of work boots or shoes will be able to access the shoe bank, which could mean the difference of getting a job or not. 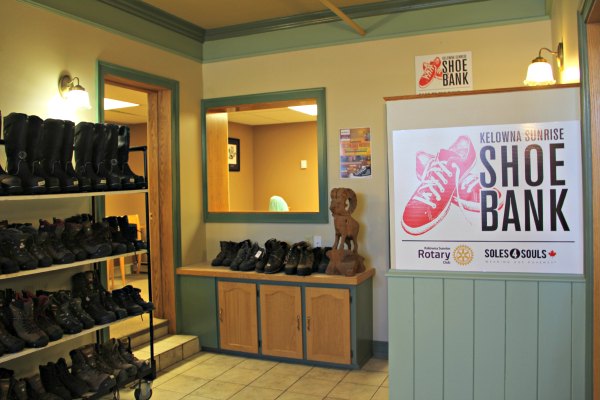