Kelowna Given a ‘C’ Grade for Attracting Newcomers

Despite our beautiful summer weather, beaches and wine, a new report from the Conference Board of Canada has given Kelowna a barely satisfactory grade when it comes to attracting newcomers to the community.

The report, City Magnets III: Benching marking the Attractiveness of 50 Canadian Cities has given Kelowna an overall ‘C’ grade. It compared 43 indicators from seven different categories to come up with the mark including: Society, Health, Economy, Environment, Education, Innovation and Housing. 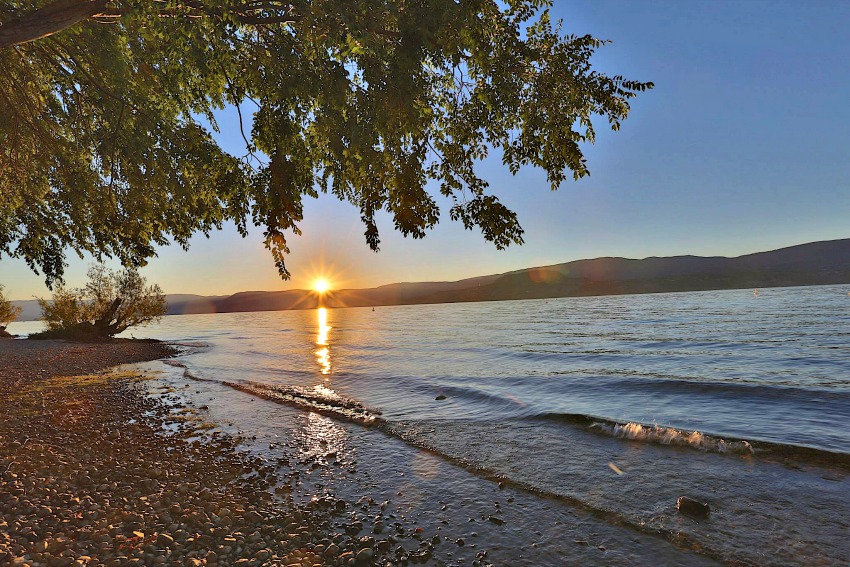 One of the many beaches in Kelowna (Photo Credit: KelownaNow)

When it comes to housing, Kelowna was one of six to receive a ‘D’ ranking with the report saying “despite the presence of rent controls, Kelowna’s tenants spend 27.7 per cent of their income on rent.” The community did however receive an ‘A’ for its work in the environment sector.

A total of 17 cities received an overall ‘C’ ranking with the report suggesting “cities in this calls should strive to do better to boost their appeal to newcomers.”

The most attractive city to newcomers is Waterloo which has a “well- earned reputation for innovation and education.” The city ranked first in education, second in innovation and third in the economy category. 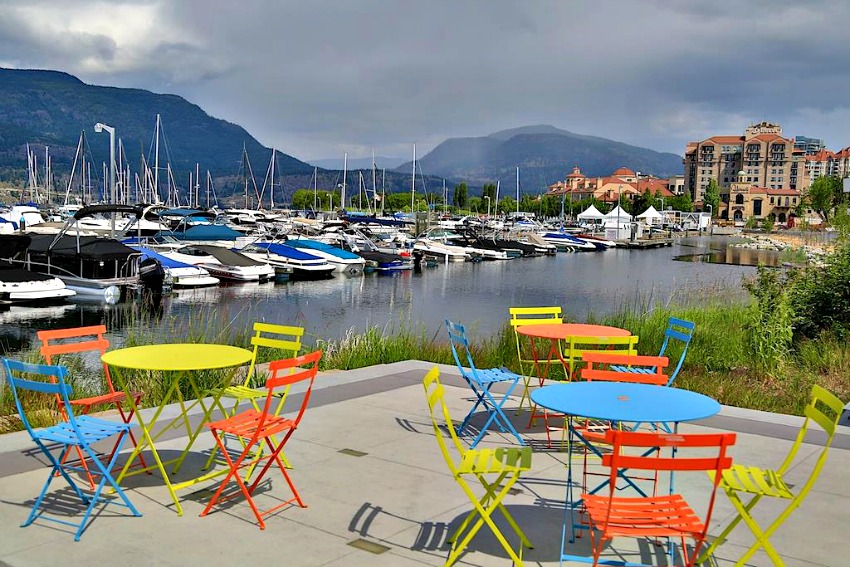 Coming in second was Calgary followed by Ottawa, Richmond Hill and Vancouver. Some of the worst at attracting newcomers is Hamilton and Brampton plus Greater Sudbury and Windsor.

Data in the report is based on the 2011 Census and National Household Survey.