Complex and circumstantial, the main question surrounding Conor Grossmith's act of murder was not whether or not he committed the act, but rather which primary debilitating factor inevitably led to the murder of his mother, Kathleen Gilchrist.

After a long and trying week, Judge Alison Beames, on Friday, November 21st, decided that Conor Grossmith, was found not guilty for the second degree murder of his mother on the grounds of his severe mental disorder.

This trial was an unusual circumstance, as the Crown and the Defence were both in agreement that Conor had in fact killed his mother. Both parties also agreed that he was not in a lucid mental state at the time of the murder. However, there was confusion as to the primary factor that led to the murder of Kathleen. Was it Conor's significant intoxication that led to the death of Kathleen, or was it his history of mental illness, more specifically, bipolar 1 disorder?

On the final day of trial, the Crown and the Defence referenced the professional opinions of three accredited psychiatric doctors: Dr. Shabehram Lohrasbe, Dr. Stanley Semrau, and Dr. Eugene Wang.

All three doctors were in agreement that during the events, which took place on September 13th 2012, Conor Grossmith was not in a rational state of mind. 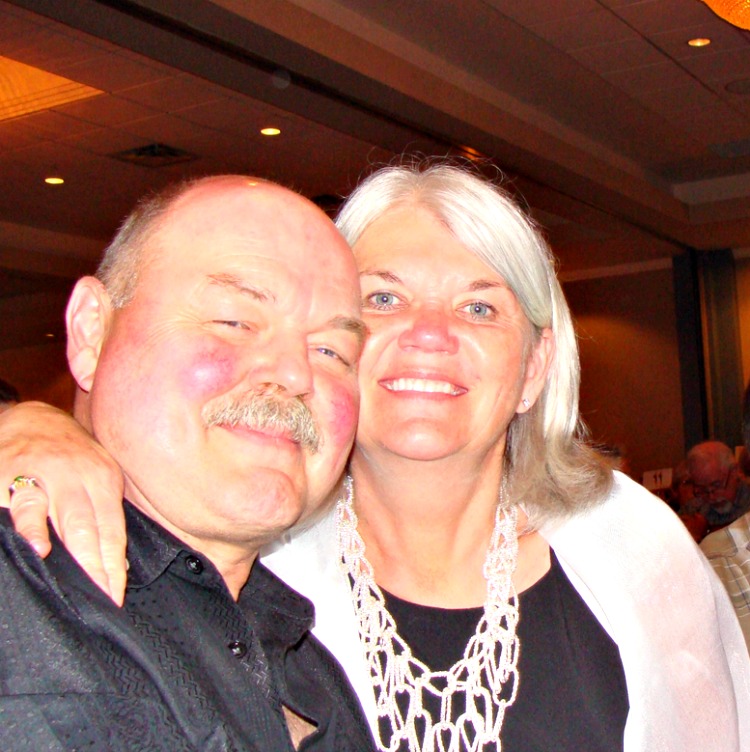 Conor's history with acute bipolar disorder, first diagnosed back in 2009, was a prevalent factor during the violent attack that transpired on September the 13th. Where the three doctors share a difference in opinion is in regards to whether or not mental illness, or rather severe intoxication, was the primary influential factor behind the murder of Kathleen.

Dr. Semrau and Lohrasbe were both definitive in their assessment of the event, stating that it's a clear cut case. In their assessment of Conor, and his history with bipolar and substance abuse disorder, the doctors agree that Conor Grossmith suffered from a major mental illness.

“Bipolar is a serious and peculiar mental disorder...he was escalating into a manic state due to his bipolar disorder,” stated Dr. Semrau. “Mr. Grossmith's thought process was likely highly disorganized.” 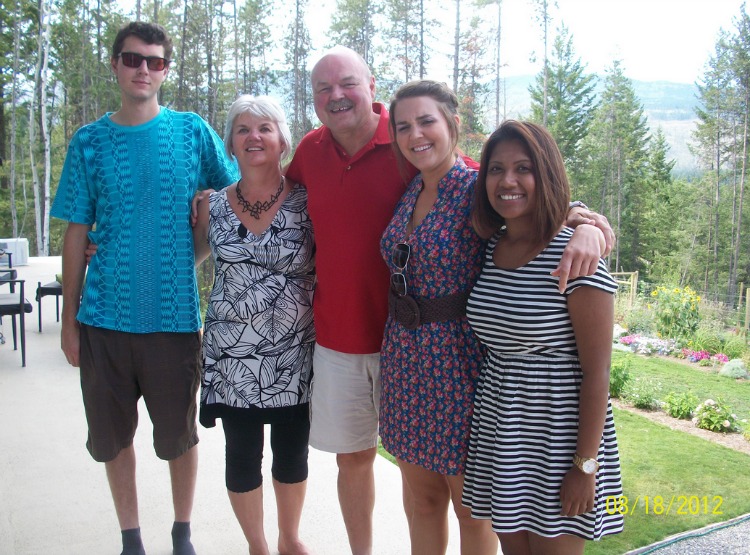 In addition, they believe Conor's mental illness began to manifest itself prior to the attack on September 13th and was in fact prevalent the night of the murder. Displaying signs of major mental psychosis during and after the attack, it was determined in court that Conor was not aware of the wrongfulness of his actions on the night of his mother's murder.

Dr. Wang stood on middle ground throughout the trial, suggesting that either mental illness or alcohol could have been the primary influential factor in Conor's attack towards his mother.

In the end, it was decided that although Conor's severe intoxication perpetuated the state of his mental illness on the night of his mother's murder, that fact does not take away from the underlying issue: Conor suffered from crippling mental illness. His history with mental illness reiterates the court's decision that if Conor had in fact not suffered from bipolar, he would not have attacked his mother.

Thus, the supreme court found him not criminally responsible for the murder of his mother, as he did not mentally grasp the reality and severity of his actions due to an intensified episode of mental instability.

Judge Beames deferred the disposition hearing until the matter of adequate sentencing is dealt with by a review board.

“How does one summarize the pain and sorrow my family, including my son, have experienced? How does one encapsulate this loss in a rational way? I can't, so I won't. My family is satisfied with the verdict the court has rendered. It is my fervent hope that with appropriate counseling and time, that my son will find his way to lead a productive and useful life,” said Harry Grossmith, Conor's father, after the trial.

After providing comment, Harry walked away from the court house and from the media with a sense of peace, in what will likely remain a very confusing and tragic memory for him and his family.