How You Can Help Kelowna Shelters During the Cold Snap

Temperatures are expected to dip this week, making things much more difficult for those who don't have a permanent roof over their heads.

Inn From the Cold, an organization that opens in the winter for emergency shelter, says they're ready for the chillier temperatures. “When temperatures get extreme, risk for hypothermia, frostbite, etc., increases,” says coordinator Tara Tschritter. “We hope to be able to house everybody from within our community.” 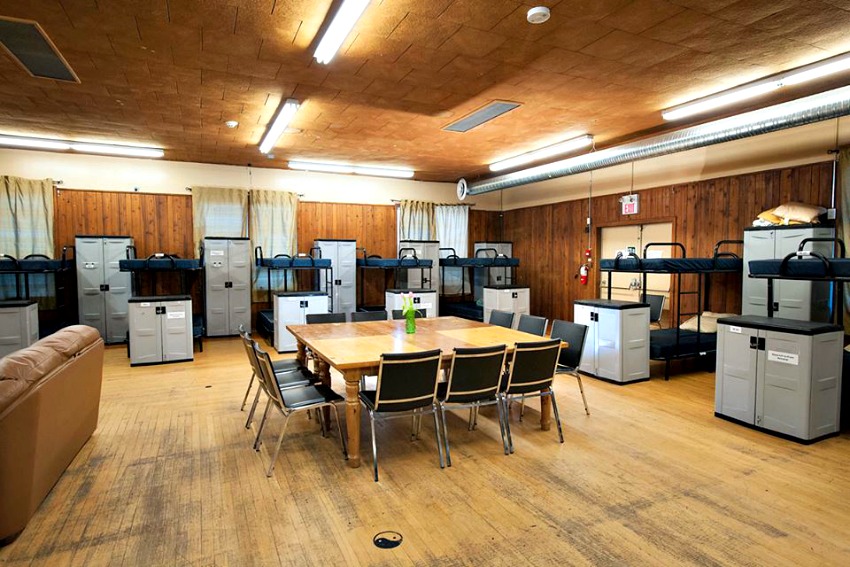 Tshritter says that they've been busy since they opened on November 15th, with all 35 beds filled most nights. If they have to refer someone away, they refer them to other resources in the community, such as Kelowna's Gospel Mission, Alexandra Gardner House, recovery homes, etc.

Inn From the Cold has been fortunate to receive lots of blankets and warm clothing from the public, but their two big needs right now are financial donations and volunteers. Inn From the Cold is volunteer-based and needs to fill six shifts every night to keep the shelter open. They even have an upcoming training on January 20th for new volunteers, and Tshritter says that there's lots of different shifts available, such as for food, service, evening reception, overnight, and early morning.

The emergency shelter is also in need of monetary donations. “In order to operate, we have to raise the funds and it costs us about $150,000 to stay open for the winter months,” says Tshritter. Inn From the Cold is completely reliant on the community for overhead costs such as heating, lighting, and staff. The amount of funds they receive also affects how long the emergency shelter is able to stay open. 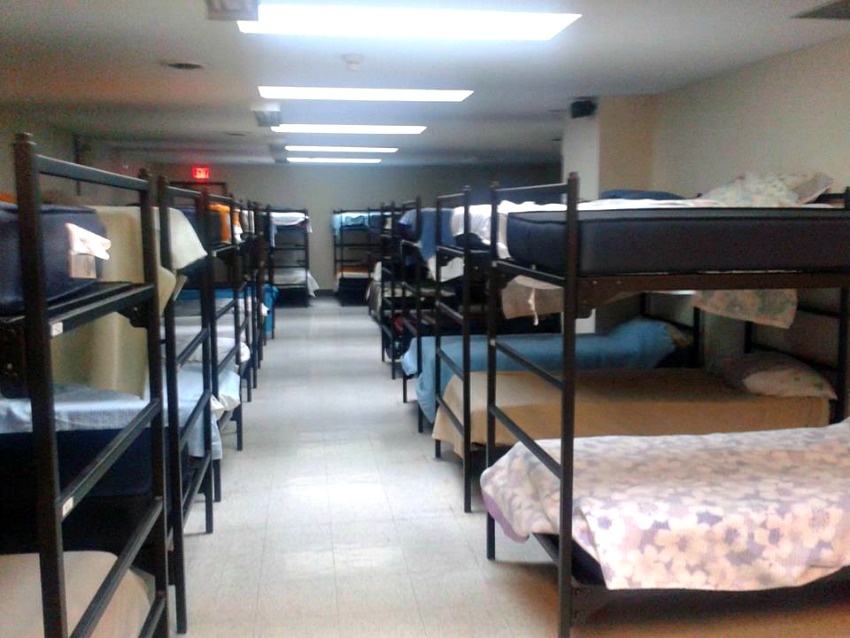 Kelowna's Gospel Mission could also use some help with the cold winter weather, though Executive Director Randy Benson is mostly asking for donations to help warm up those who are sitting out in the cold. “There's always need for more coffee and some of the things like that,” said Benson. Another big need with the cold is warm winter clothing, including blankets, gloves, and toques.

Benson says that the chillier weather is definitely making their daytime hours busier at the mission. “People need a place to get in. Our nighttime is running about the same. We have 80 beds, and we've been running anywhere from 60-70 men a night. That doesn't necessarily change, but certainly our daytime is a lot busier when it gets this cold out.”

Kelowna's Gospel Mission is also thankful for the way that people of Kelowna get behind them during the colder weather. “We certainly appreciate the way they help us out and support us,” said Benson.

So, if you have some money, time, or warm winter clothing that you're able to donate, take some time to help out those who have less this year.

Thu
9℃
Make Homepage Advertise with Us