[VIDEO] The incredible power of an avalanche

You don’t want to mess around with an avalanche.

One of nature’s most powerful beasts, an avalanche can sweep away everything its path in a matter of seconds. 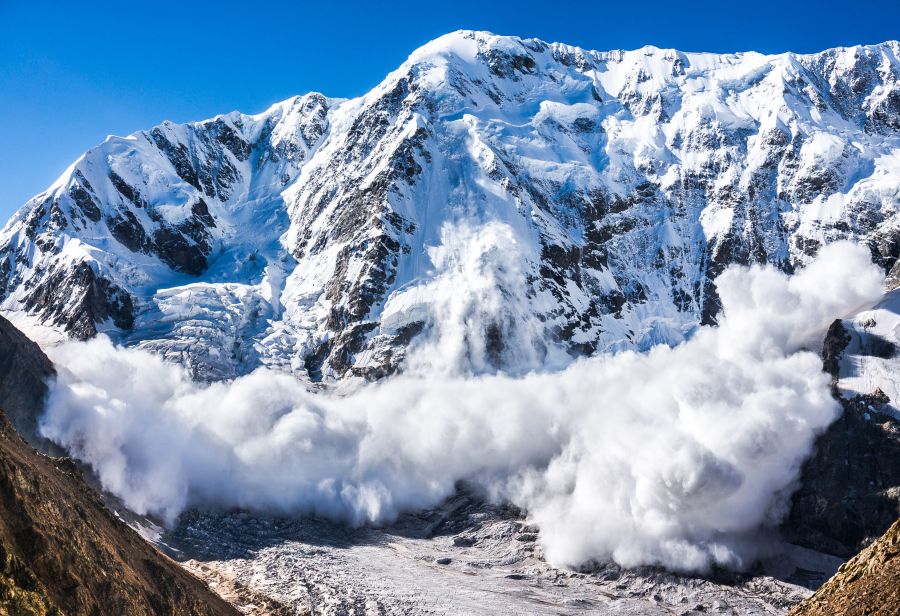 That was put on display in Banff on Sunday, when Parks Canada started a controlled slide with explosives at the popular ski resort.

Banff Sunshine Village posted a video of the slide on Facebook, but through the first 20-30 seconds of the video it doesn’t look like much is happening.

Around the 30 second mark, however, you start to see the powerful avalanche rapidly descending the mountain and finally hitting the highway with plenty of force.

Sadly, that’s where the video ends, as the Banff Sunshine Village Facebook page says the phone that was filming ran out of batteries.

Right before the video does end, you can get a small idea of just how much snow came down the mountain as it starts to rise to the air, limiting visibility in the area for some time.

While it takes a few seconds to get going at the start of the video, the powerful avalanche made it down the mountain in a matter of seconds, proving that there is no outrunning a slide.