Three men were fishing up in Bella Bella last month when a killer whale decided to snag an easy meal.

Jason Wills, who is from Kelowna, was on a five day fishing trip with his uncle and a friend. They have been going on the annual trip for the past three years, but this one would turn out to be truly special. 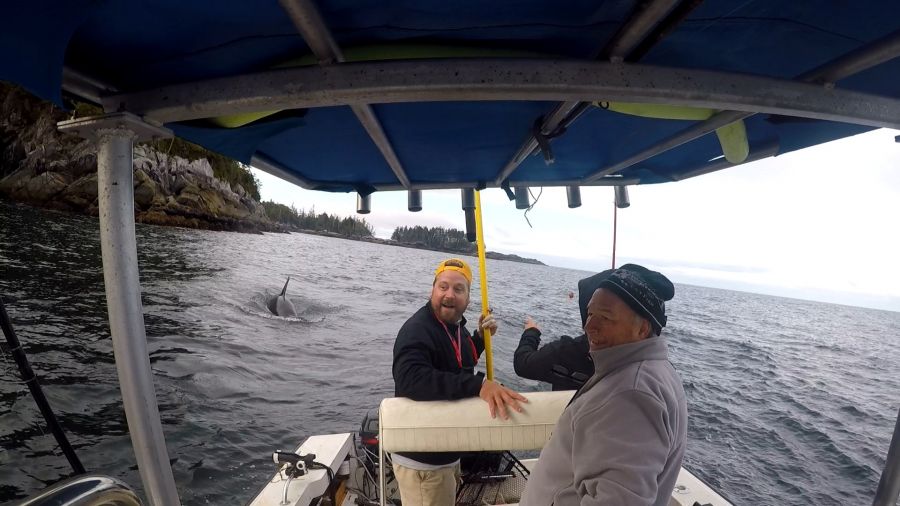 Wills said that on Aug. 17, they hooked a massive fish weighing about 45 to 50 lbs. Halfway through the battle to reel it up, he noticed a pod of killer whales in the distance, about one mile away.

“I was there thinking 'wow, beautiful British Columbia. Here I am with a massive fish on the line, killer whales out in the distance. This is awesome,” he recalled.

“To catch a fish over 35 lbs, a tyee, is a rare thing now especially with overfishing and that. This fish was massive, so immediately what was going through my head was don't lose the fish, don’t lose the fish,” he added.

Then, as they got closer and closer, he said that they realized the pod was after his fish. 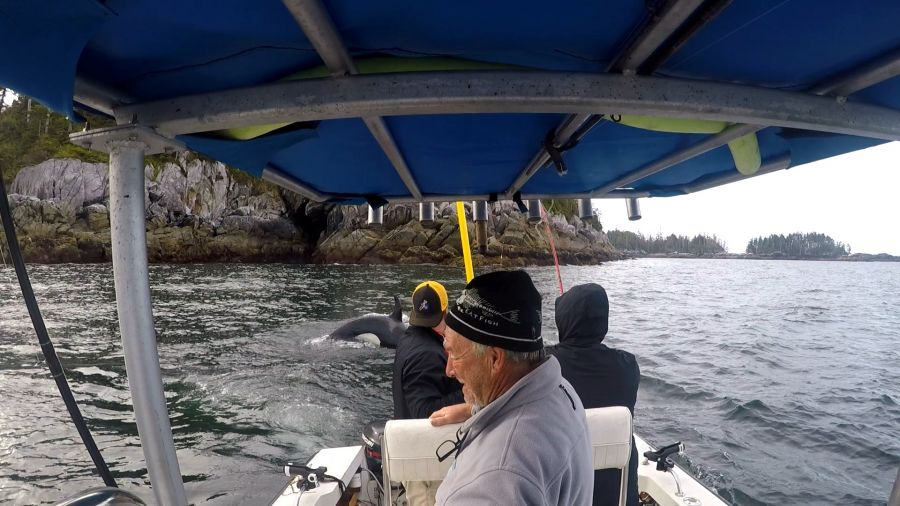 Wills said that he could feel the whales attacking the line, and then he felt the line go slack.

Neither party would leave with the whole spring salmon – the battle ended with a tie. Video taken by the men shows them hauling the catch up onto the boat with a bite taken out of it. 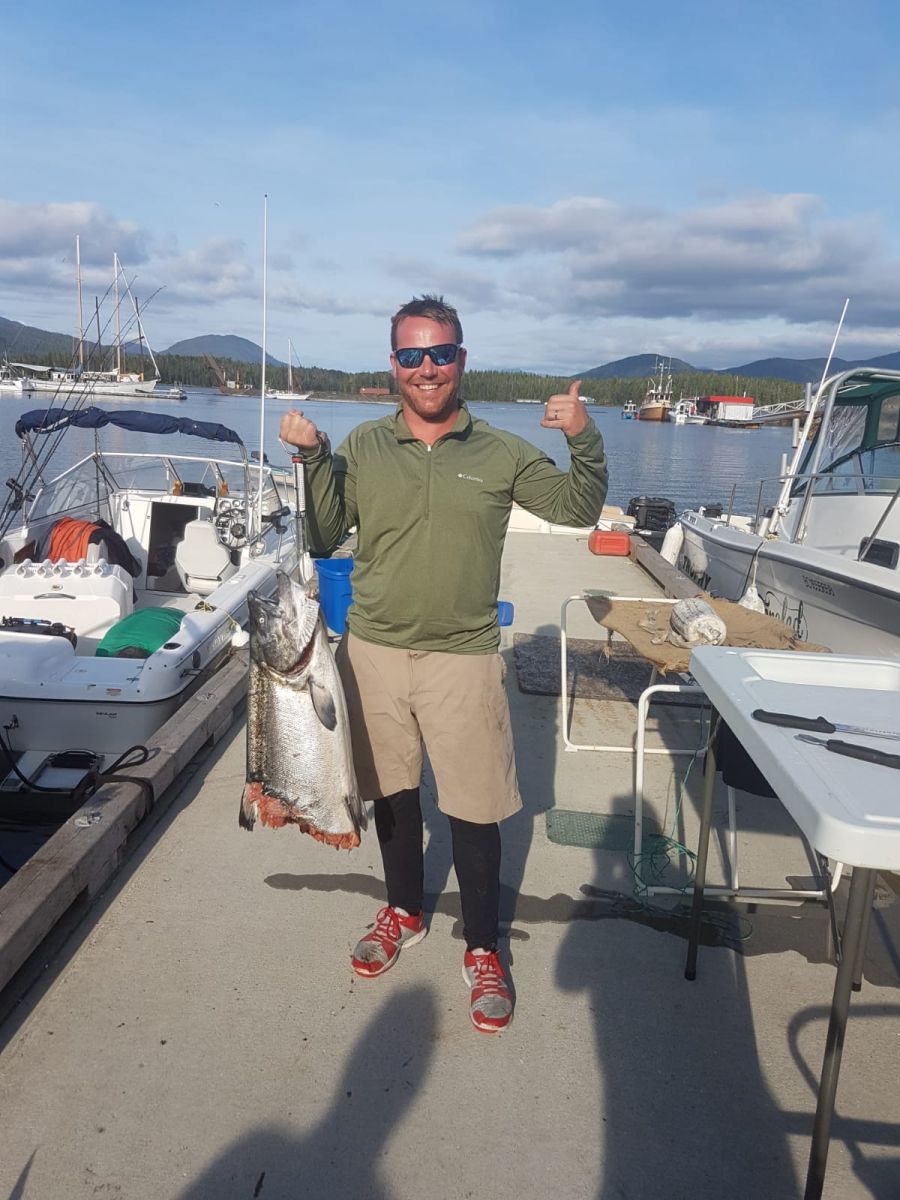 The whale then emerges behind the boat before leaving with the rest of the pod.

Wills described it as “truly a once in a lifetime experience.”

“As you can tell from the video, it was just pure excitement.” 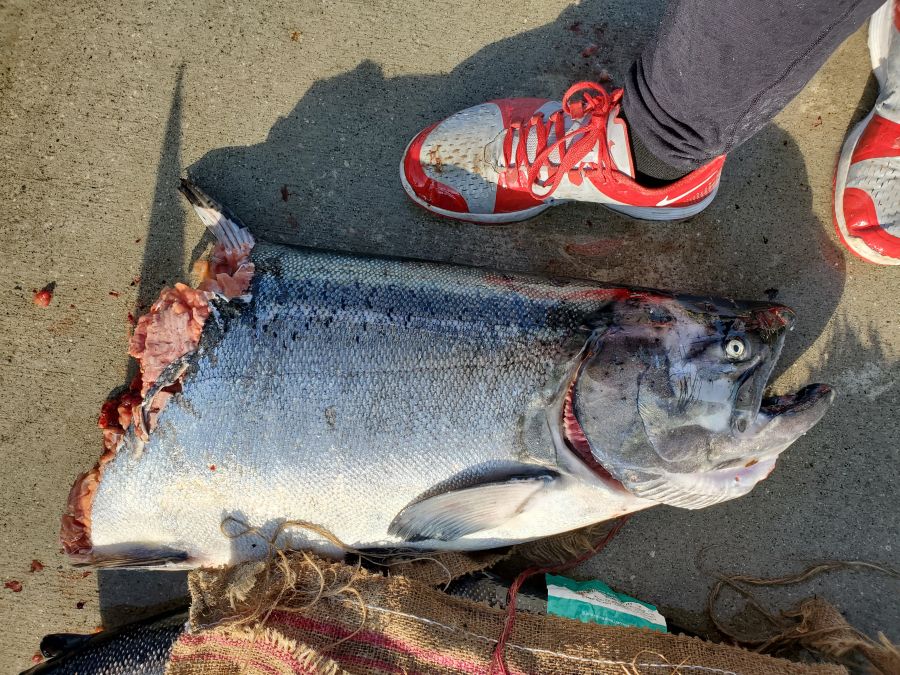