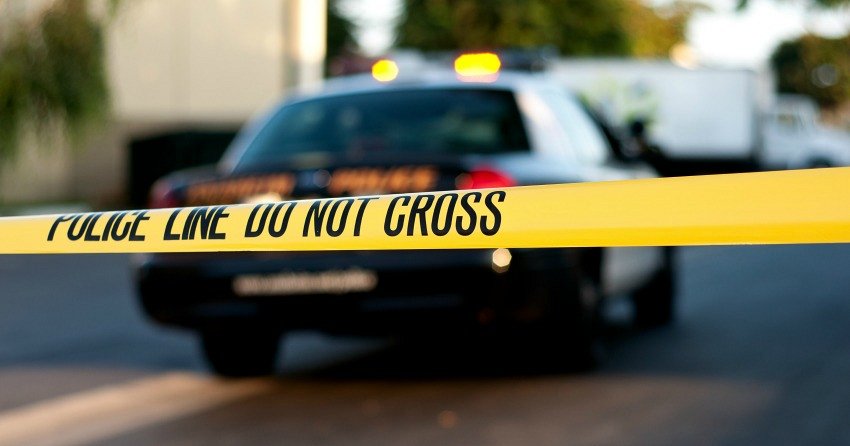 A young girl in Saskatoon has been charged following two alleged assaults at a park.

On May 13, two girls, ages 10 and 14, reported being assaulted by a number of youth at around 7 p.m. in the area of Pleasant Hill Park.

On May 20, a 33-year-old woman reported being assaulted by a number of youth at about 7 p.m. Police confirmed that this incident was filmed by a bystander.

The victims in both incidents sustained minor injuries.

A 13-year-old girl has been charged with two counts of assault in relation to the two incidents.

A number of other youth have been identified by police as being involved, however no charges will be laid since they are under the age of 12.

Saskatoon Police say that the SPS Targeted Enforcement Section is continuing to investigate these incidents, along with several others.