As a result of the low crude oil prices in Canada, another major employer in Alberta’s north is cutting its workforce. 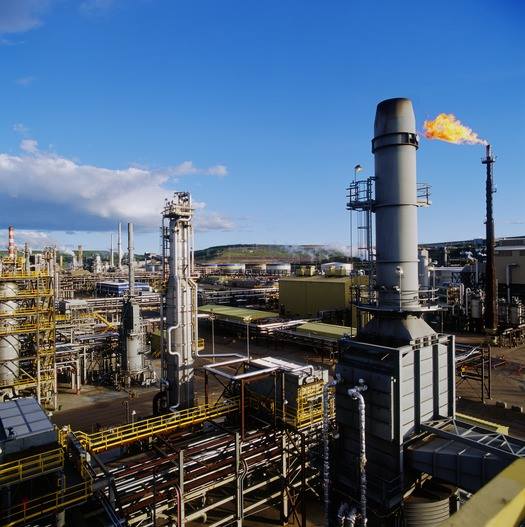 Suncor has announced that 1,000 people will be laid off, primarily through its contract workforce, in addition to reducing employee positions. A hiring freeze is also being implemented for roles that are not critical to operations and safety. Along with the employment cuts, Suncor announced that it will defer some capital projects that have not yet been sanctioned such as MacKay River 2 and the White Rose Extension.

These cuts to the 2015 budget are expected to save the company $1 billion and another $600 million to $800 million over the next two years. 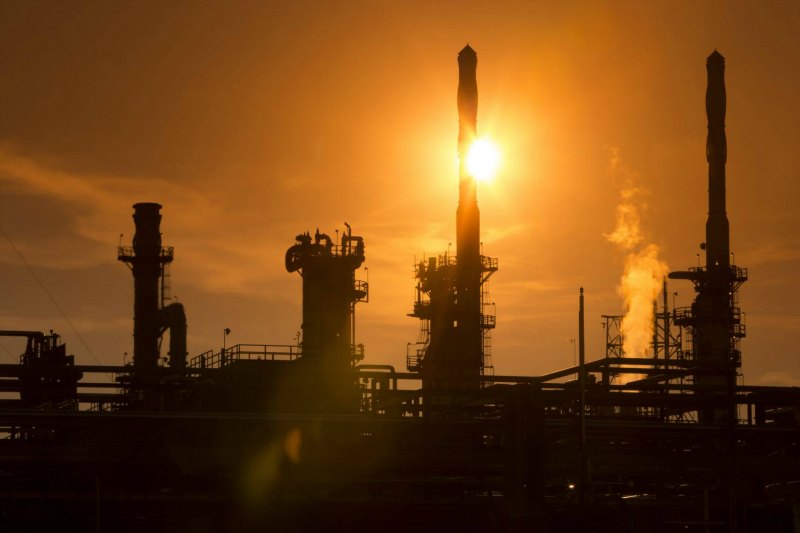 “Our integrated model and strong balance sheet have positioned us well for the price downturn," said Steve Williams, president and chief executive officer. "Cost management has been an ongoing focus, with successful efforts to reduce both capital and operating costs well underway before the decline in oil prices. However, in today's low crude price environment, it's essential we accelerate this work. Today's spending reductions are consistent with our commitment to spend within our means and maintain a strong balance sheet. We will monitor the pricing environment and take further action as required."

The company has not stated which locations will see layoffs but the majority of operations are near Fort McMurray in the Athabasca region. Suncor also has refineries in Edmonton, Sarnia, Montreal, and in Colorado.