Wendy’s has become the latest fast food chain to remove soda from its children’s menus in Canada and the United States.

This means soda won’t be shown as an option, but if they order one, they won’t be turned down.

The move comes after pressure from health conscious parents and follows the footsteps of other fast-food chains including McDonald’s who phased out sugary drinks from Happy Meals in 2013. 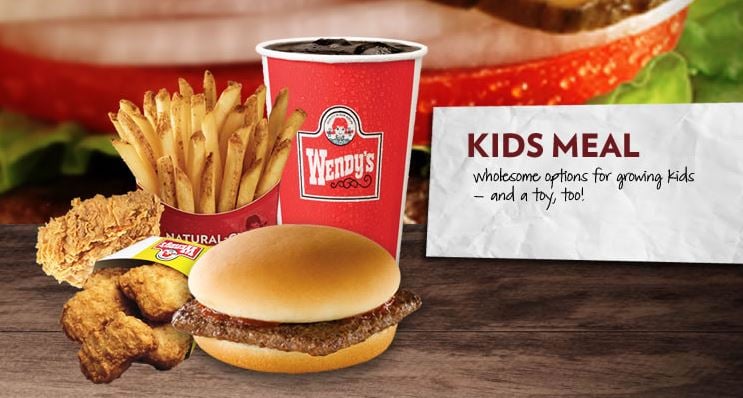 "While parents bear most of the responsibility for feeding their children well, restaurant chains also need to do their part," said Center for Science in the Public Interest senior nutrition policy counsel Jessica Almy. "Restaurants should not be setting parents up for a fight by bundling soda with meal options designed for kids. Wendy's is taking a responsible step forward that will improve children's health and make it easier for parents to make healthy choices for their children. We hope Burger King, Applebee's, IHOP, and other chains follow suit."

The CSPI released a statement on Thursday saying Wendy’s had agreed to remove sodas from the kids’ menu boards and meals. They also hoped the restaurant would start to offer additional healthier options. 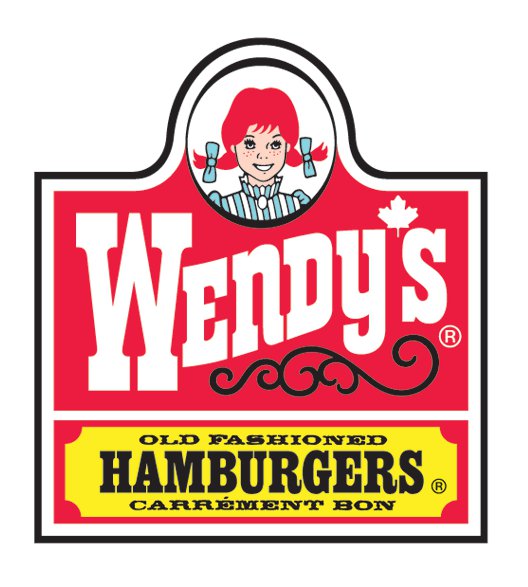 “Wendy’s could further improve its menus for children and adults by serving whole grain rolls, offering more fruit and vegetable option, reducing sodium across the menu, and dropping Frostys from the children’s menu,” says the release.

According to CSPI along with MomsRising.org and the Interfaith Center on Corporate Responsibility who all advocated for the pop to be removed, soda can contribute to diabetes, heart disease, obesity and other health problems. 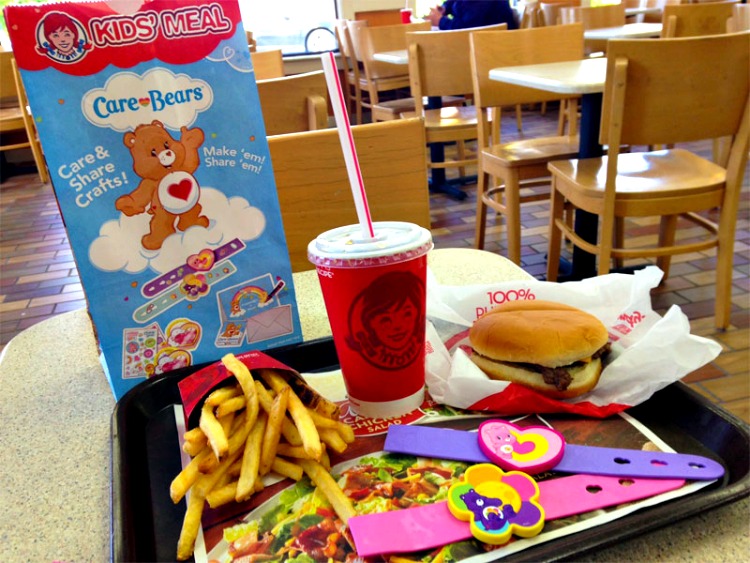