A Canadian teacher has been found guilty of intentionally committing acts of sexual assault and assault on children in Indonesia.

Neil Bantleman was sentenced to 10 years in prison after a guilty verdict was handed down to the former Burlington, Ontario teacher. 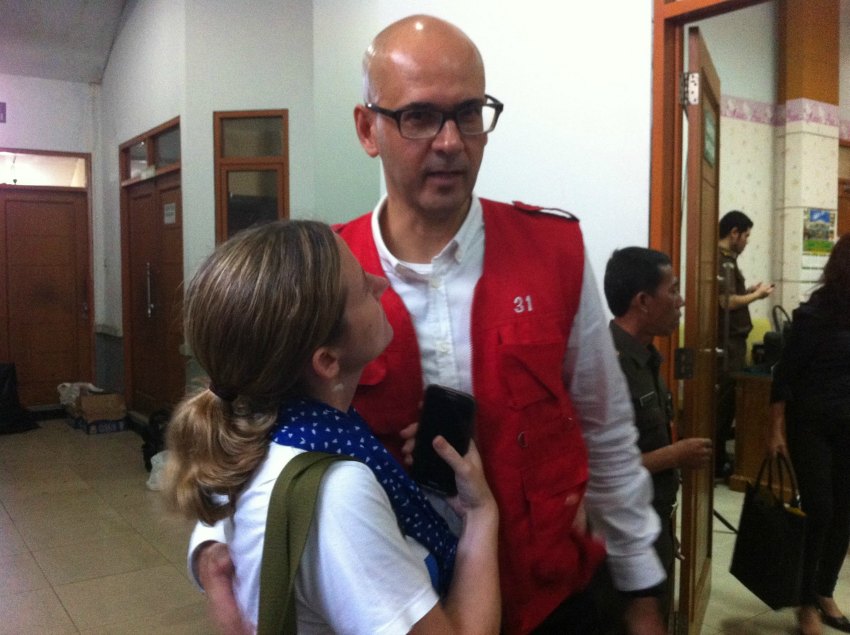 Neil Bantleman and his wife in a Indonesian court (Photo Credit: Facebook)

“We are extremely shocked and disappointed by this verdict. We will continue to fight on until justice and truth prevail, and Neil and Ferdi are freed and returned to their family and lives,” was the reaction from Guy Bantleman, Neil’s brother.

The 45-year-old had been held in Jakarta since July 2014 and was a teaching in the country. Along with teaching assistant Ferdinant Tjiong, Bantleman was on trial for sexually abusing three boys between 2013 and 2014.

Both Bantleman and Tjiong have maintained their innocence throughout the trial, which was held behind closed doors. 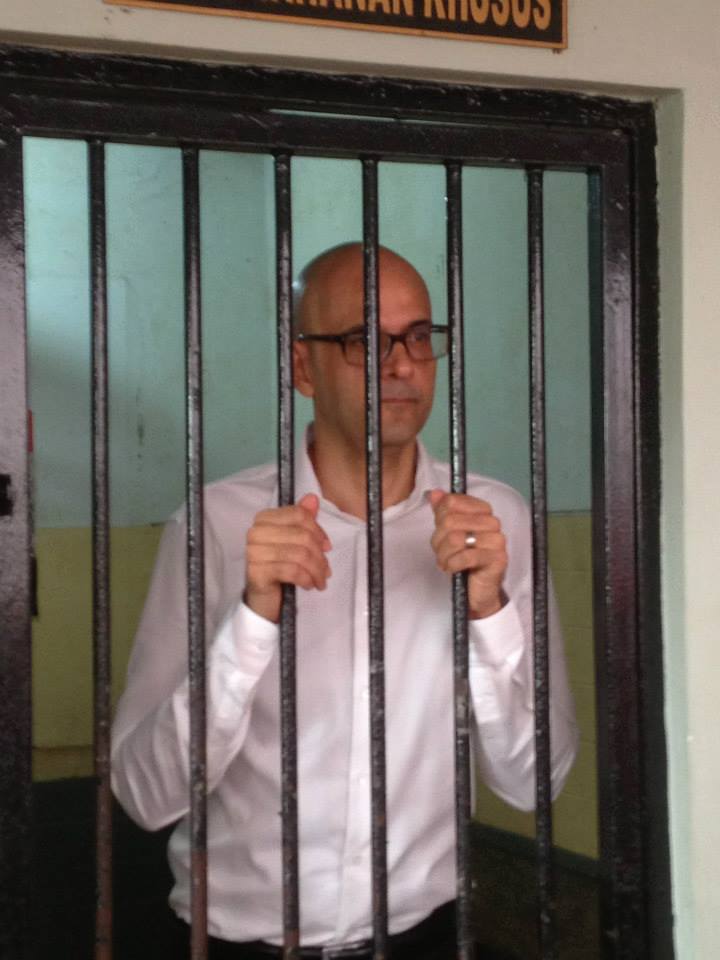 “At this time we would appreciate your consideration for privacy until we can fully understand the ruling and finalize next steps. We will communicate the plan over the next several weeks shortly,” Guy posted to Facebook.

According to local media who were in attendance for the verdict, Bantleman said that he and his family “will continue to fight until the truth comes out.” Bantleman is expected to file an appeal against the decision.