In a push to bring the unfair tax on feminine hygiene products to an end, the NDP continues to pressure the Conservative government.

“This gender-based discrimination costs women more than $36 million every year,” said NDP Member of Parliament Irene Mathyssen (London-Fanshawe). “It makes no sense whatsoever that women have to pay tax on tampons while non-essential items like wedding cakes and cocktail cherries are exempt.” 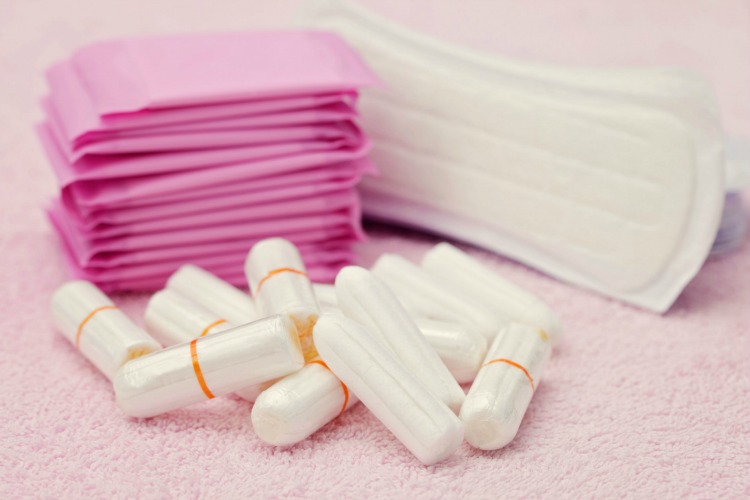 According to the NDP, the federal government collects millions of dollars annually in taxes on items such as tampons, panty liners, and other menstruation products under the Excise Tax Act.

“Feminine hygiene products are not a luxury for women and girls,” said NDP Status of Women critic Mylène Freeman (Argenteuil—Papineau—Mirabel). “We’re calling on the Conservatives to do the right thing and remove the tax.”

“Over 72,000 Canadians acknowledge that a sales tax on these products is a hardship for Canadian households and especially discriminates against menstruators, who as a group face disproportionate financial burdens,” said Jill Piebiak from Canadian Menstruators.

The motion in question reads as follows:

“That, in the opinion of the House, the government should remove the GST from feminine hygiene products.”

A recent petition sparked debate on social media, as the no tax on tampons initiative pushed for the federal government to drop the GST on essential feminine hygiene products.