Canadians Are Too Busy to Volunteer

Canadians cite their busy schedules as the number one reason why they can't volunteer.

According to a new study conducted by Statistics Canada, 66 per cent of women and men stated that their busy schedules prohibited them from volunteering.

Moreover, the barriers to volunteering shift as Canadians age. For those under 55, a lack of time for 75 per cent of non-volunteers was the largest challenge to devoting any time to volunteering. However, after 55, time constraints became a less common factor, yet issues pertaining to health became quite common. 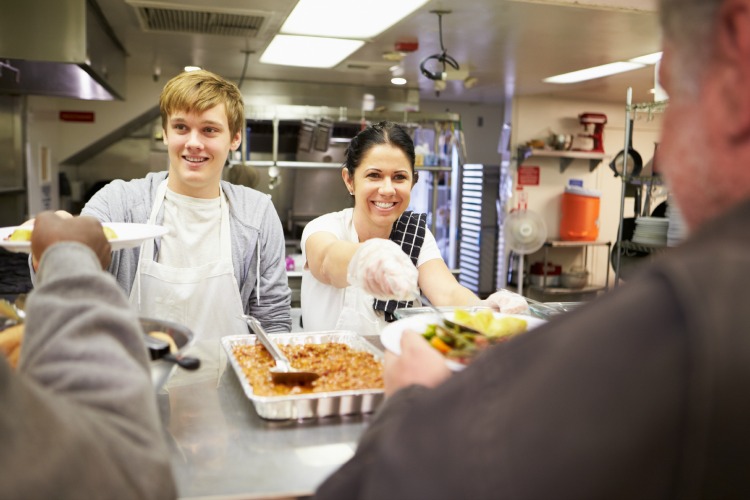 A total of 43 per cent of adults over the age of 55 cited health reasons as a barrier to volunteering, and the preference to give money rather than time was also reported by 62 per cent of study participants.

The study also found that Canadians are rather apathetic when it comes to volunteering, as the lack of interest in volunteering has increased from 23 per cent to 29 per cent over a nine year span. In addition, a growing share said that no one had asked them to volunteer, moving from 40 per cent to 49 per cent.

For those Canadians that do volunteer, the vast majority (93 per cent) are highly motivated by their desire to contribute to their community.

Reasons for volunteering have remained largely the same over time; however, volunteering because of religious obligations and because of the involvement of personal social circles has decreased over the last nine years.