Over 150 Alligators and Crocodiles Rescued From Toronto Area Home 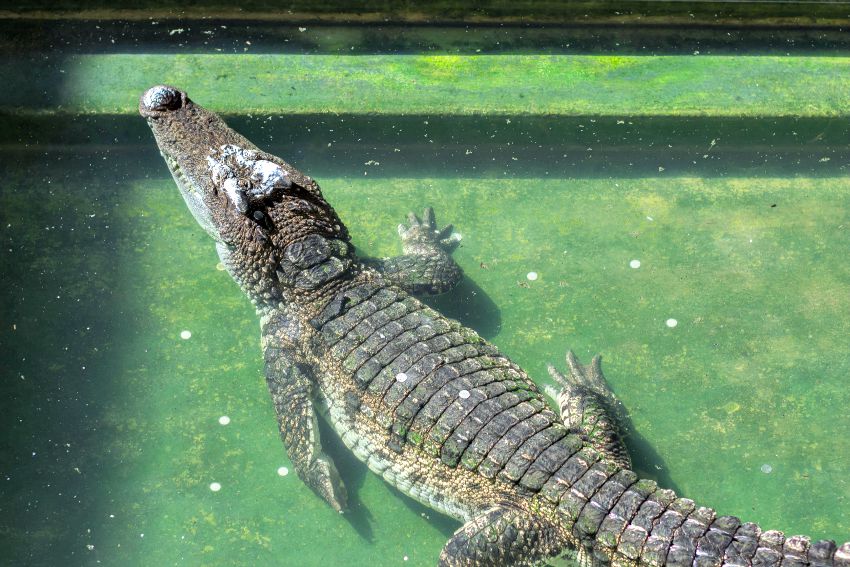 It is being called the largest ever crocodilian rescue in North America.

The Indian River Reptile Zoo saved over 150 alligators, crocodiles, and caimans from a Toronto-area home.

The animals were transported in four large trucks to the Indian River Reptile Zoo, located in Peterborough, Ontario. They’re now living in the zoo’s new million dollar Crocodile Rescue Building, which will officially open next year. 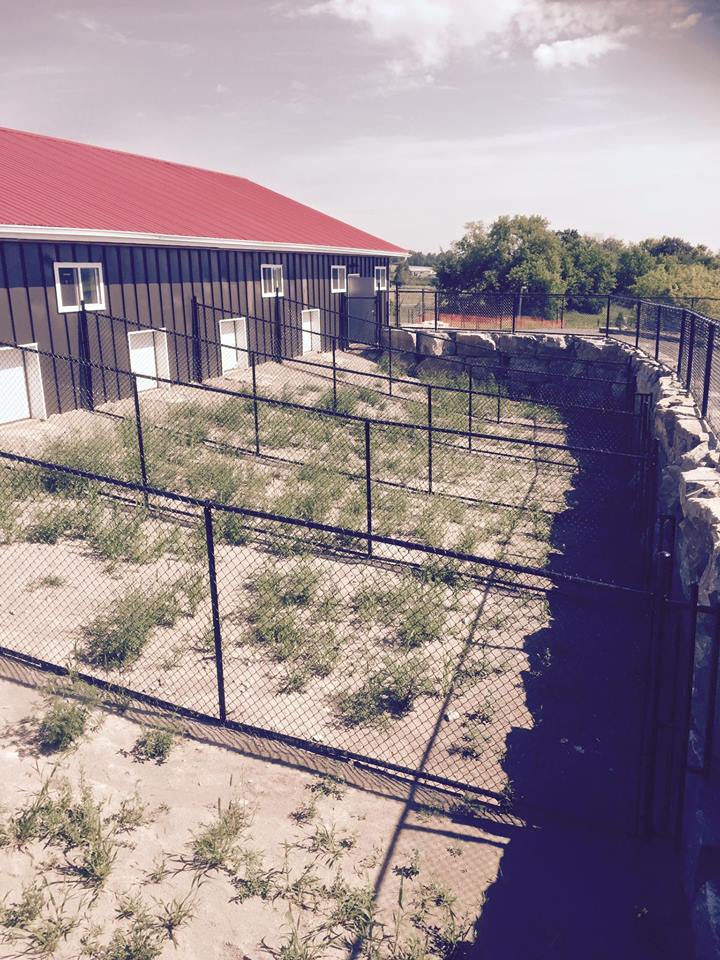 The zoo is a not for profit registered charity and is currently home to over 400 snakes, turtles, and lizards. They typically take in abandoned or rescued animals that cannot be returned to the wild for various reasons. 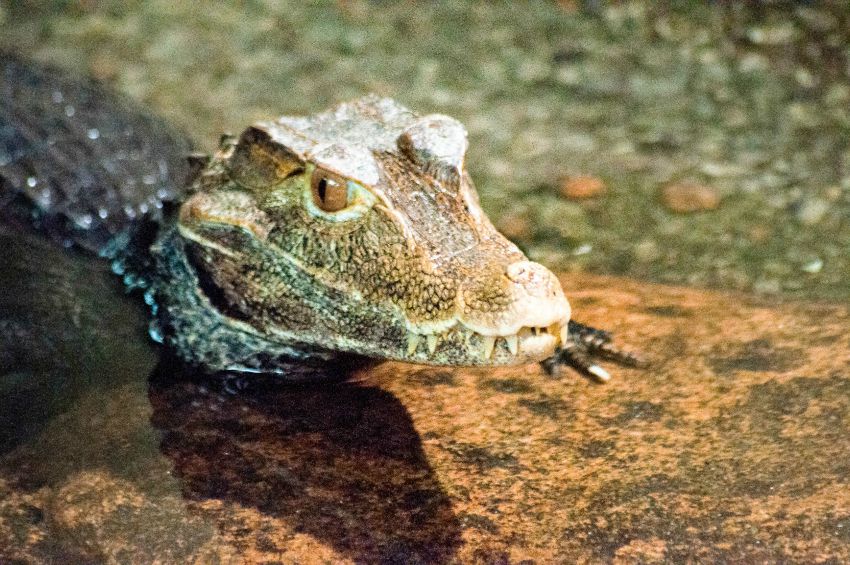 It’s unknown the approximate ages of the rescued reptiles, but they do range in size from about one metre to over three metres in length. The location of the home they were rescued from, who the former owners were and how they cared for them, has not been released.