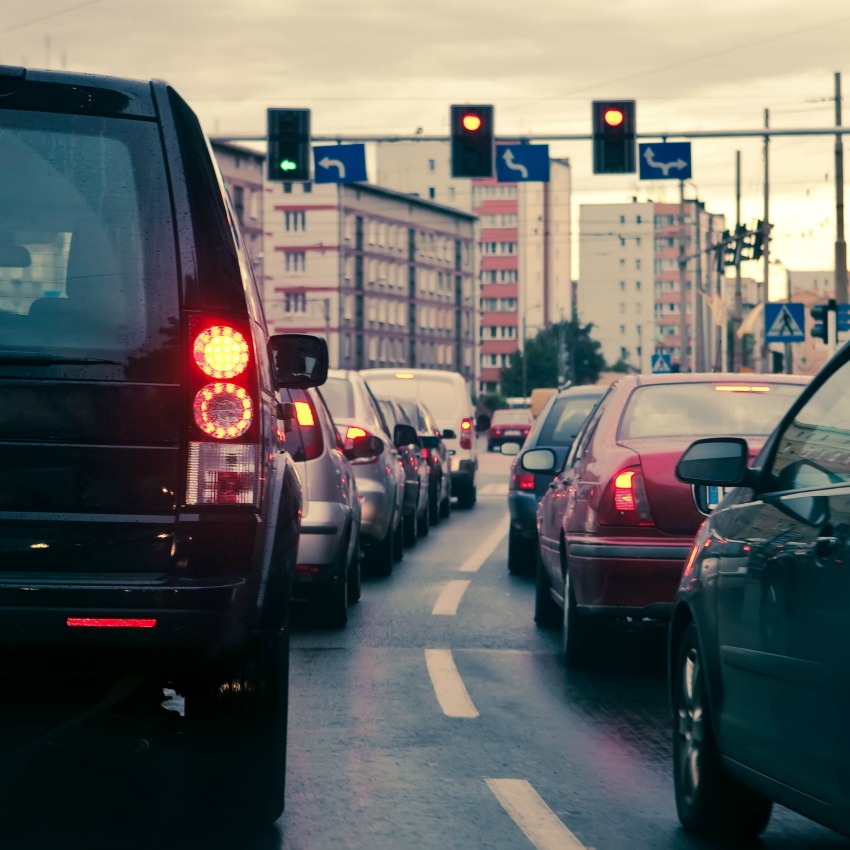 To help ease traffic congestion in major Canadian cities, a new report is suggesting a driving fee on roads and bridges before the situation gets worse.

"Congestion on our roads and freeways leads to wasted time for commuters and delayed goods movement," said Chris Ragan, Commission Chair and associate professor of economics at McGill University. "This translates into a less efficient economy and makes almost everything Canadians buy more expensive.”

The report, titled We Can’t Get There from Here: Why Pricing Traffic Congestion is Critical to Beating it, suggests two options, create more transportation choices and shift transportation incentives.

As many communities focus on the first option, the Commission is suggesting a pilot program that explores “congestion pricing” to help solve traffic problems, forcing more people to use public transportation.

"As Canadian cities continue to grow, with higher levels of urbanization and car ownership, traffic congestion and its associated costs are expected to worsen," said Ragan. "The higher these costs climb, the greater the benefits from reducing congestion."

In Metro Vancouver, the report suggests a congestion pricing trial on all water crossings as well as fees that would shift during peak traffic times. Example: higher prices during rush hour and lower on off-peak times.

“Metro Vancouver suffers from some of the worst traffic congestion in the country,” states the report.

Ragan says that pricing should address unique geographies, traffic patterns, and pressures faced by each Canadian city. But municipalities should have a voice in deciding the design of their own congestion context.

"People should have the opportunity to put pricing to the test, experience the results, and decide if it makes sense," said Ragan. "We need to get Canada's cities moving and that won't happen without a serious conversation about congestion pricing."

Other suggestions include shifting carpool lanes into High Occupancy Toll lanes and putting tolls on more bridges. The money collected could be used for things like better public transit and improved roadways. You can read the entire report here.