Canada to Invest in Space Exploration with New Laser

Canada is making some giant leaps in outer space exploration.

On Thursday, December 17th, the Canadian Space Agency (CSA) dropped off a sophisticated laser-based mapping system with U.S. authorities, as part of our contribution to understanding the dark abyss that is space.

The laser mapping system will be Canada’s first international attempt to bring a sample of an asteroid to Earth.

The asteroid, nicknamed Bennu, has the potential to collide with Earth in the late 2100s. 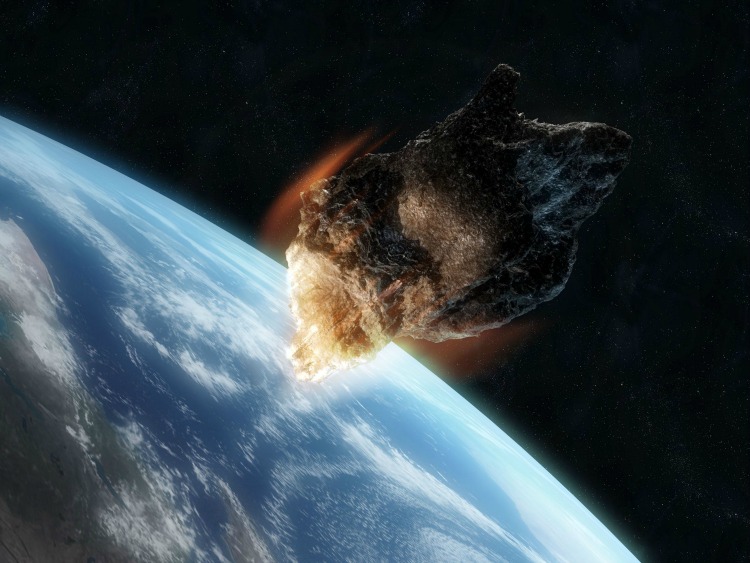 The Canadian built OSIRIS-Rex Laser Altimeter (OLA) was delivered to the Lockheed Marin Space Systems facility near Denver, Colorado. Over the next few months, OLA will be integrated onto the spacecraft and undergo spacecraft-level testing in preparation for launch in September, 2016.

"OLA will measure the shape and topography of Bennu to a much higher fidelity and with much greater efficiency than any planetary science mission has achieved. This information is essential to understanding the evolution and current state of the asteroid. It will also provide invaluable information in aid of retrieving a sample of Bennu for return to Earth,” said Dr. Michael Daly, OLA lead instrument scientist, York University.

OSIRIS-REx will reach Bennu in late 2018, and scientists are hoping the sample will return to Earth in 2023.

The CSA will own a portion of the returned sample, which will be studied by Canadian scientists.

CSA will be spending about $61 million over a 15 year period.