Canadian fined $43K for smuggling turtles into the country

An Ontario businessman has been fined for illegally importing turtles into the country.

Jie Hua Shen is a Toronto resident and is the owner of Marine Seafood Inc. He pleaded guilty on Mar. 24 for the illegal importation of Florida softshell turtles. 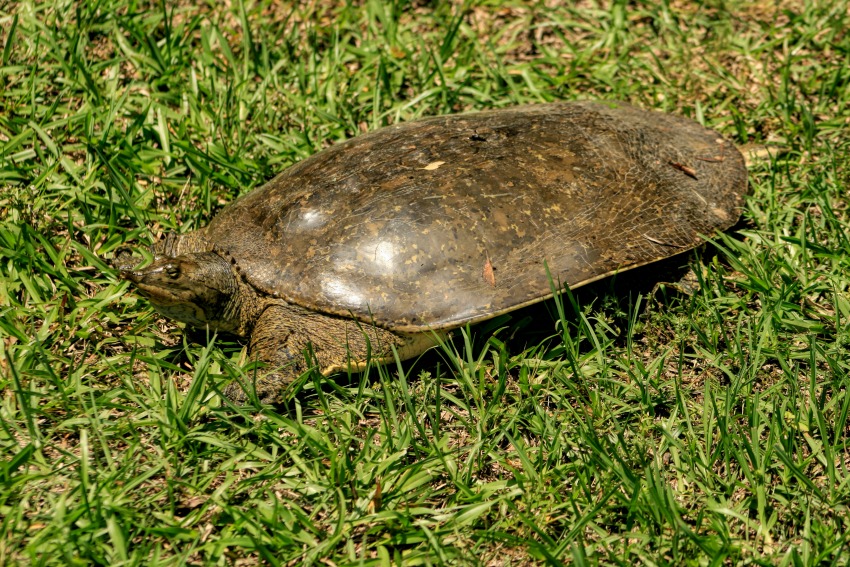 The turtles are prized for their meat, which has led to a decline in numbers in Florida. The state of Florida has banned the commercial fishing of Florida softshell turtles.

In 2013 Environment and Climate Change Canada’s Enforcement Branch, together with the United States Fish and Wildlife Service’s Office of Law Enforcement, began an operation focusing on Florida softshell turtles.

The operation finished with the seizure of 40 live turtles, which were smuggled into Canada by Shen, through his company.

The turtles that were rescued had fish hooks inside their esophagi, further indicating they were captured illegally.

In 2015 Shen was found guilty in federal court for contraventions under the Customs Act and fined $18,000 for smuggling in the turtles.

This March when he pleaded guilty he was ordered to pay $25,000 in the Ontario Court of Justice.