UPDATE: A representative from Gray Ridge Egg Farms as issued a statement regarding the allegations by Mercy for Animals.

"I can say with certainty that the scenes depicted in the video do not reflect our high standards for hen care," said Mike Walsh in an email to KelownaNow.com "We believe that these images result from an isolated incident involving a former employee. We sincerely appreciate the hard work and tireless efforts of the Gray Ridge employees that make hen care and well-being a top priority. Through our 82-year history, we have placed top priority on the production of high-quality eggs and the well-being of our hens. Our commitment to doing what’s right for our hens is as strong today as ever."

An animal welfare organization has released footage as it claims to have uncovered animal abuse at an Ontario egg factory farm. 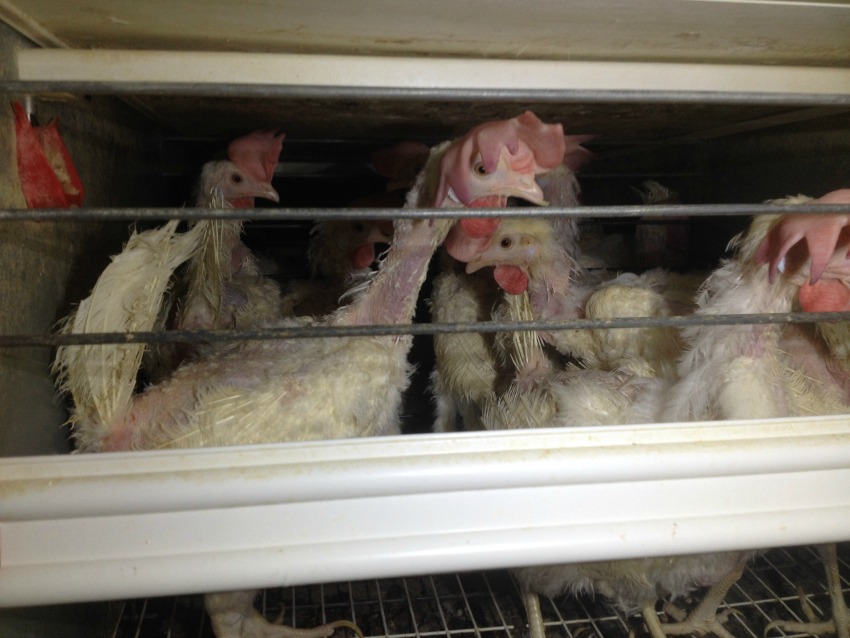 Mercy for Animals released the footage from Gray Ridge Egg Farms in Moorefield, Ont. calling the animal abuse sickening as it shows thousands of birds packed into filthy wire cages, unable to move about. The organization claims that severely sick and injured birds were left to suffer and slowly die without proper veterinary care, and the bodies of the dead animals can be seen rotting in cages. These dead animals were among the live birds still laying eggs for human consumption.

The advocacy group is calling on the National Farm Animal Farm Animal Care Council (NFACC) to update its code of practice to advise egg farmers to stop using cages. 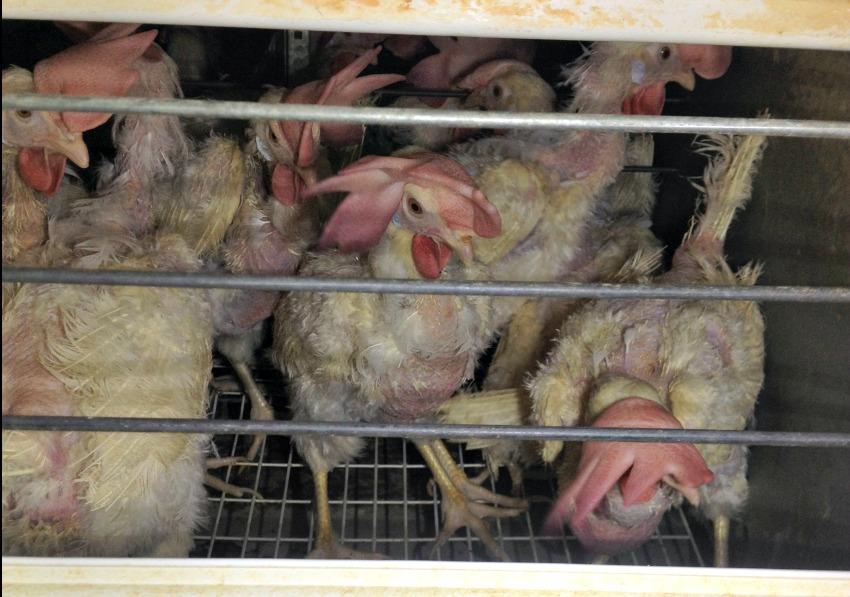 “Caging hens is so cruel that nearly every major Canadian food company, including Tim Hortons, McDonald’s, Loblaw, Metro, Sobeys, and Walmart, have pledged to switch to cage-free eggs,” said the organization in a statement. “In addition, a recent poll shows overwhelming Canadian support for cage-free hen housing. A recent survey conducted by NRG Research Group found that 79 per cent of Canadians believe NFACC should advise egg farmers to use cage-free systems and 83 per cent of Canadians said the government should enact laws mandating cage-free egg production.”

The company is one of Canada’s oldest and largest egg businesses and is family owned. A public comment period is now open as the Canadian Code of Practice for Egg-Laying Hens collects feedback from Canadians.

According to the BC SPCA, 95 per cent of Canada’s hens are housed on conventional egg farms where they spend their entire lives crammed in barren battery cages. Gray Ridge Egg Farms says it houses some of its hens in “enriched” hen coops, where the birds have extra space to stretch, perch, preen and nest. The company adds that hens have access to private, darkened nest boxes to lay their eggs.

But the Mercy for Animals investigation shows a different story. KelownaNow has reached out to the company for a statement regarding the allegations and will update the story with their comment once it is received.