Viola Desmond has been selected by the Minister of Finance to be featured on Canada’s next $10 bill, The Bank of Canada announced Thursday.

Desmond, who died in 1965 at the age of 51, was picked from a shortlist of five iconic Canadian women. 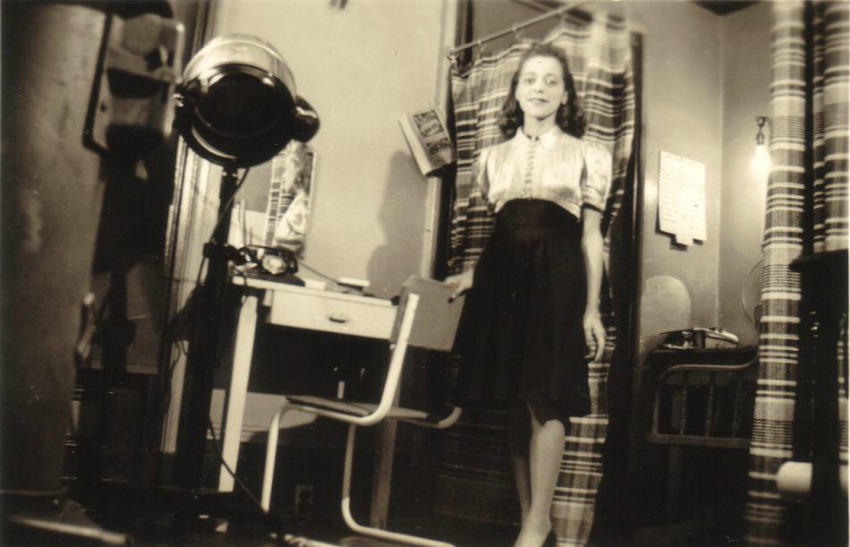 When Desmond was young, beauty schools in Halifax restricted black women from admission, so Desmond went all the way to Atlantic City to get her diploma in hairdressing.

In 1937, Desmond set up Vi’s Studio of Beauty Culture in Halifax and within a few years, she established the Desmond School of Beauty Culture, which drew students from various provinces in Canada.

A successful owner of a salon in Nova Scotia, Desmond refused to leave a whites-only area of a movie theatre in 1946 and was arrested, convicted and fined. Her court case was the first known legal challenge against racial segregation brought forth by a black woman in Canada.

According to The Bank of Canada, Desmond’s case was an inspiration for change toward racial equality across the country.

Desmond received a posthumous free pardon from the Nova Scotia government on April 15th 2010, granted by then-Lieutenant Governor of Nova Scotia, Mayann Francis, who was the first black Nova Scotian and only the second black person in Canada to hold this office.

Then-Premier Darrell Dexter also made a public declaration and apologized, indicating that charges should never have been laid and that her conviction was a miscarriage of justice.

The Bank will soon start the design of the new $10 note featuring the portrait of Viola Desmond. 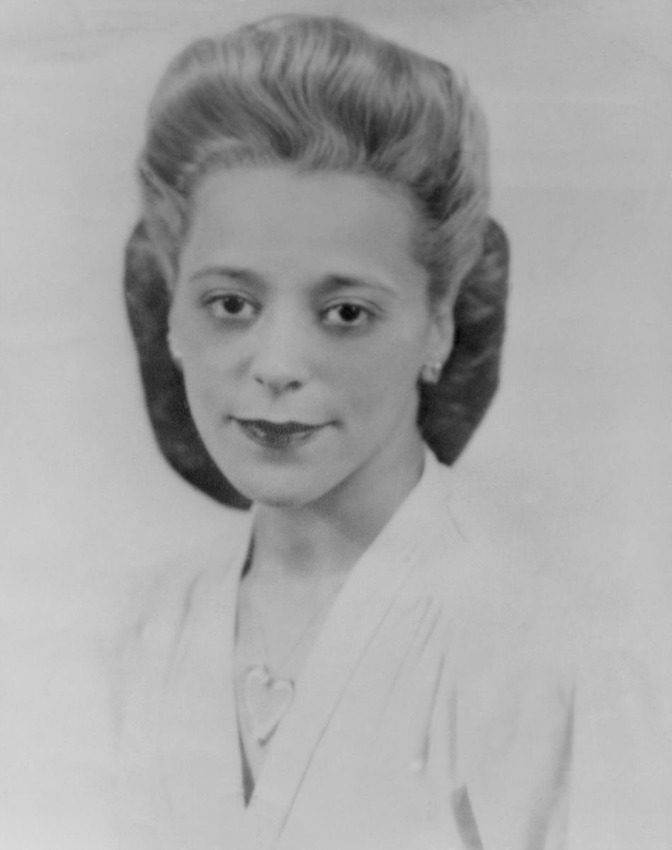 To continue to celebrate more iconic Canadians, the next $5 note will also feature a new portrait after a public consultation.

Canada’s first Prime Minister, Sir John A. Macdonald, and the first francophone Prime Minister, Sir Wilfrid Laurier, will be honoured on our higher value banknotes in the next series, bumping out former prime ministers William Lyon Mackenzie King and Sir Robert Borden. The $20 bill will still feature the reigning monarch.