Anytime a company holds a contest like designing a condom wrapper, hilarious results are bound to surface.

But there's something about Canada's iconic association with the great outdoors, beavers and poutine, that are the seemingly the perfect fit for this type of wrapper.

To celebrate Canada’s 150th Anniversary, ONE Condoms asked Canadians to design a condom wrapper for Canada.

The ONE Canada Design Contest received hundreds of submissions from people across the country, with the winner receiving free condoms and a donation to a charity of their choice on behalf of ONE.

Check out some of the designs that have been submitted thus far: 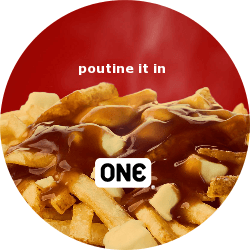 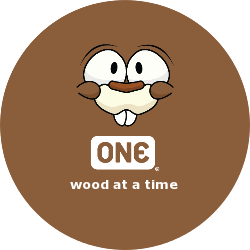 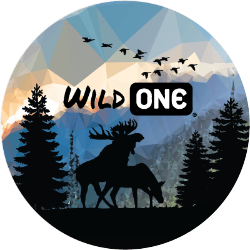