$2M ‘drug pipeline’ cut off between Alberta and BC

On Wednesday, officials announced that $2 million in drugs and cash have been seized and a dozen people have been arrested after a two-year investigation by ALERT. 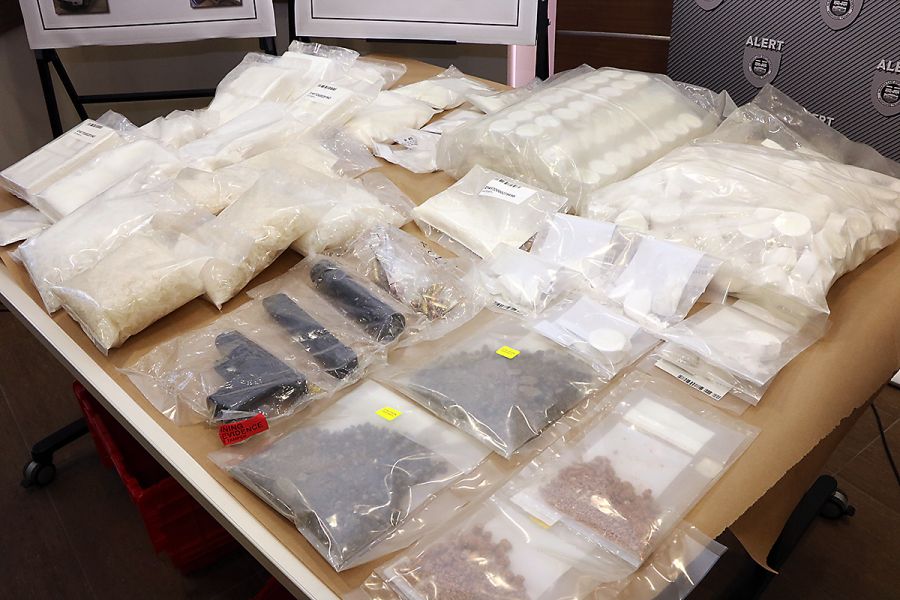 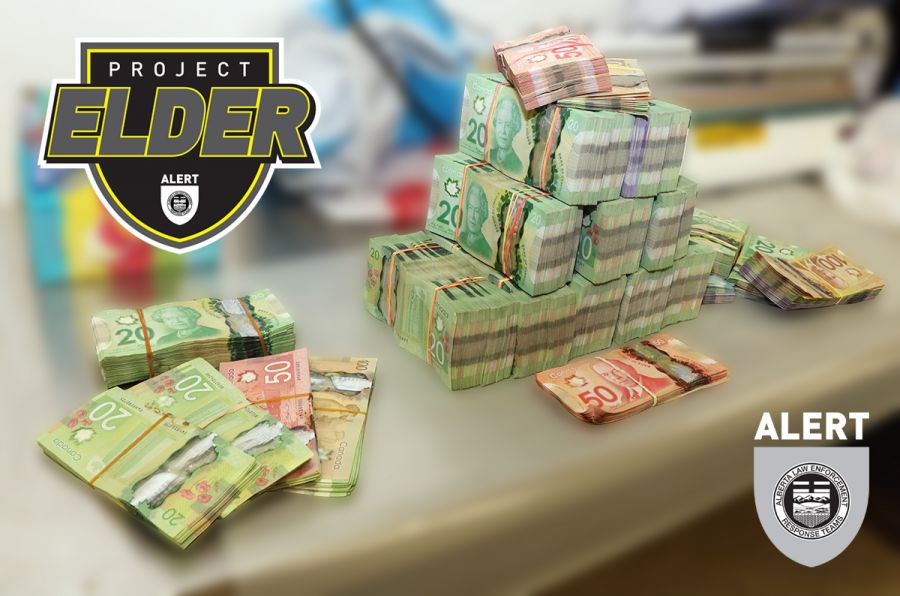 The two-year investigation dubbed “Project Elder” discovered an operation where drugs were shipped to Edmonton and Calgary from B.C. within hidden compartments in as many as five vehicles.

Those drugs were then distributed throughout the province.

Two homes, two businesses and multiple vehicles were searched. The drugs alone have an estimated street value of $1.5 million. 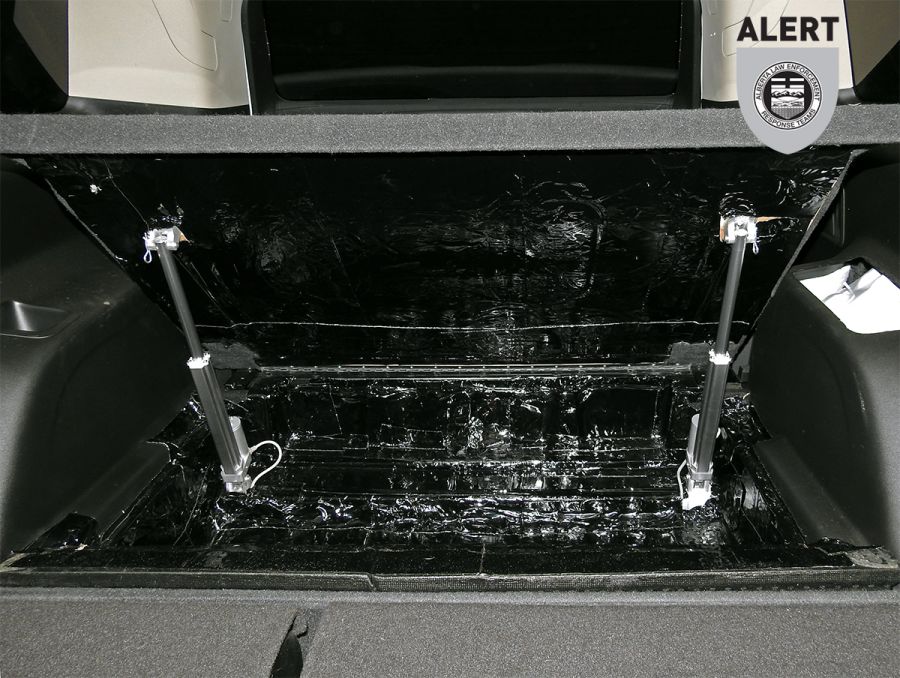 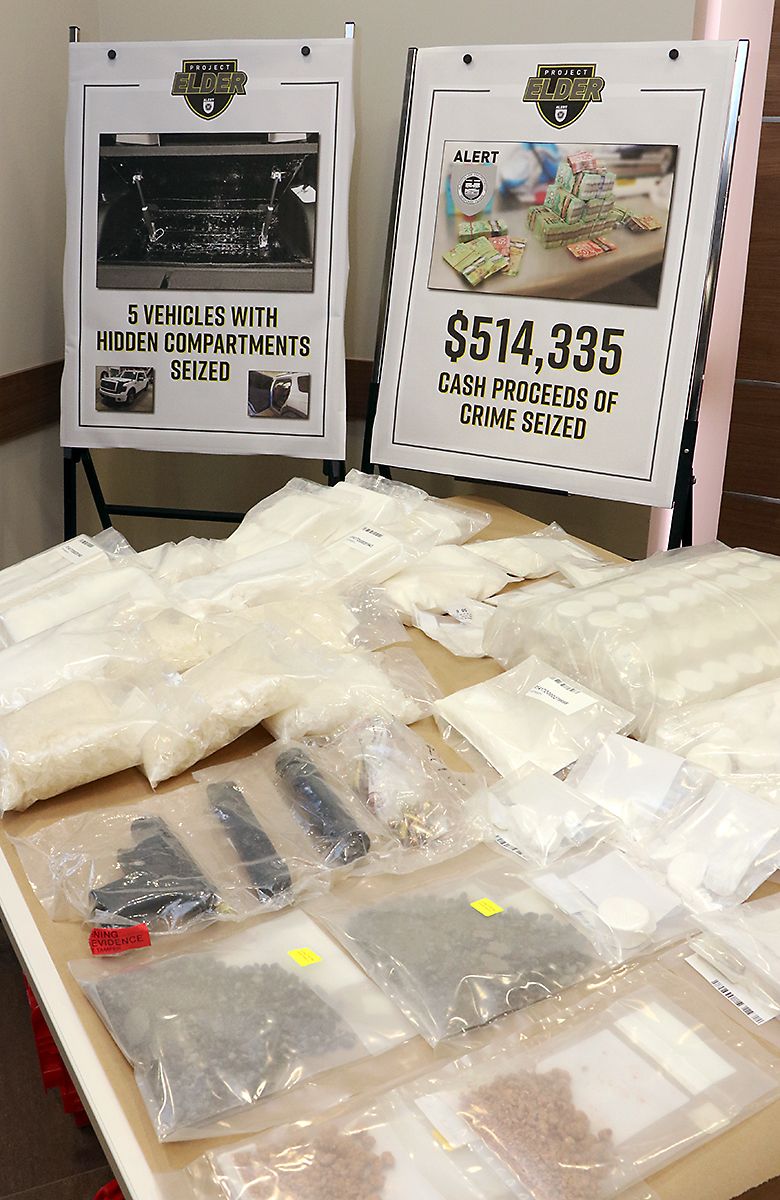 The items seized include:

A total of 59 charges have been laid against 12 people.

Tue
31℃
Make Homepage Advertise with Us

Another 2 Kelowna flights with COVID-19 exposures