Two people are dead and 14 others are injured following a mass shooting in Rochester, New York.

According to Rochester Police Department's Major Crimes Unit, the shooting took place on Pennsylvania Avenue at about 12:30 am. 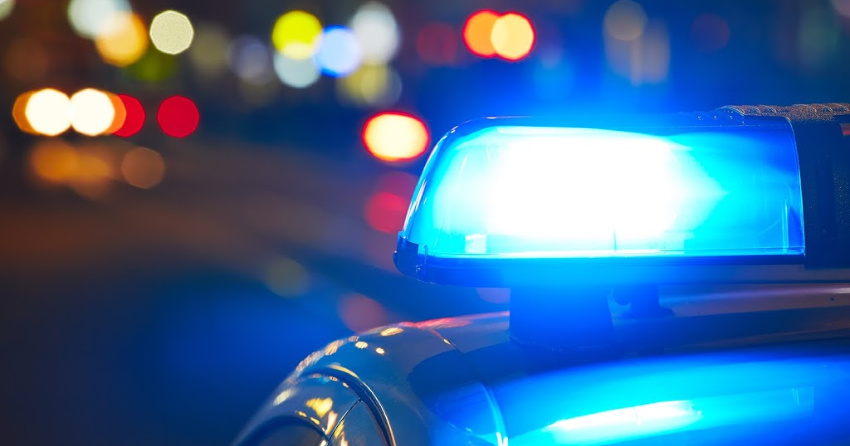 The 16 people were shot while outside of a house party.

All 14 surviving victims were between the ages of 17 and 23. There are no more expected fatalities.

All 14 surviving victims in the mass shooting on Pennsylvania Ave. were between the ages of 17 & 23. All are expected to survive. Please email MajorCrimes@cityofrochester.gov with any information @RPD_MCU

At this point, police have not mentioned if a shooter is in custody.

NowMedia will update the story when more is available.