A Massachusetts State Police Trooper responded to a call of an 'wounded dog' on a busy Revere roadway on May 5, but it wasn’t a breed of pup he was expecting.

According to a Facebook post, Carlo Mastromattei, a devoted animal lover, was on patrol out of State Police-Revere when he found a fluffy animal on the edge of a busy roadway on Revere Beach Parkway near Suffolk Downs. 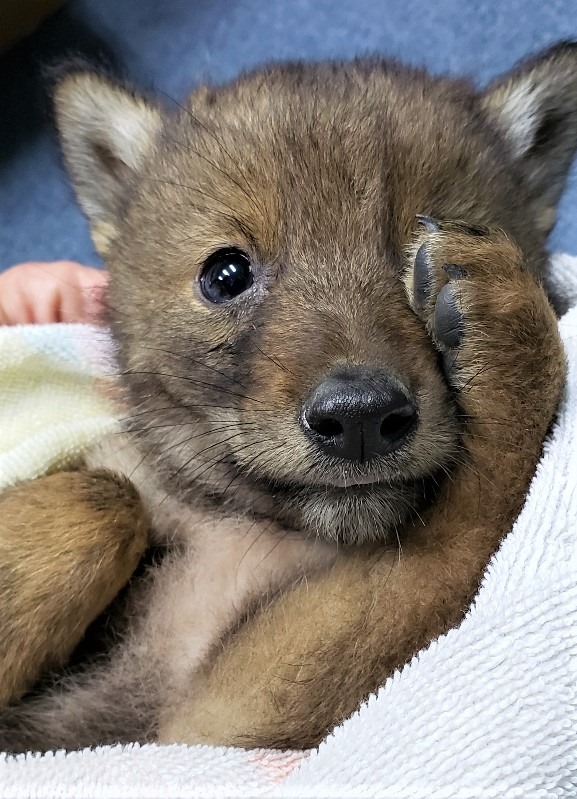 When he approached the animal, Mastromattei found what the Massachusetts State Police called a “small frightened, solitary coyote pup,” with no mother in sight.

Worried about the coyote's wellbeing on the side of the highway, Mastromattei contacted environmental, wildlife and local animal control officials but with no luck; finally he got ahold of Ocean View Kennels where Lisa Cutting responded and helped secure the pup in a crate. 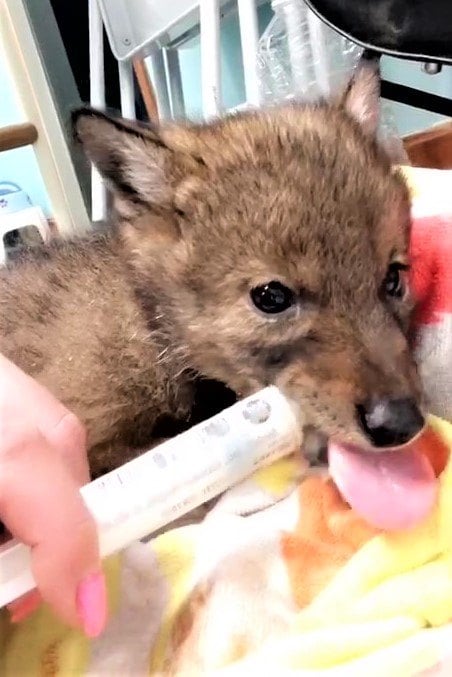 Mastromattei brought the coyote pup to his girlfriend, Annbeth, who housed the coyote in her house overnight.

The next morning he was brought to Tufts Wildlife in North Grafton to be assessed before being transferred to a wildlife specialist in the Berkshires. 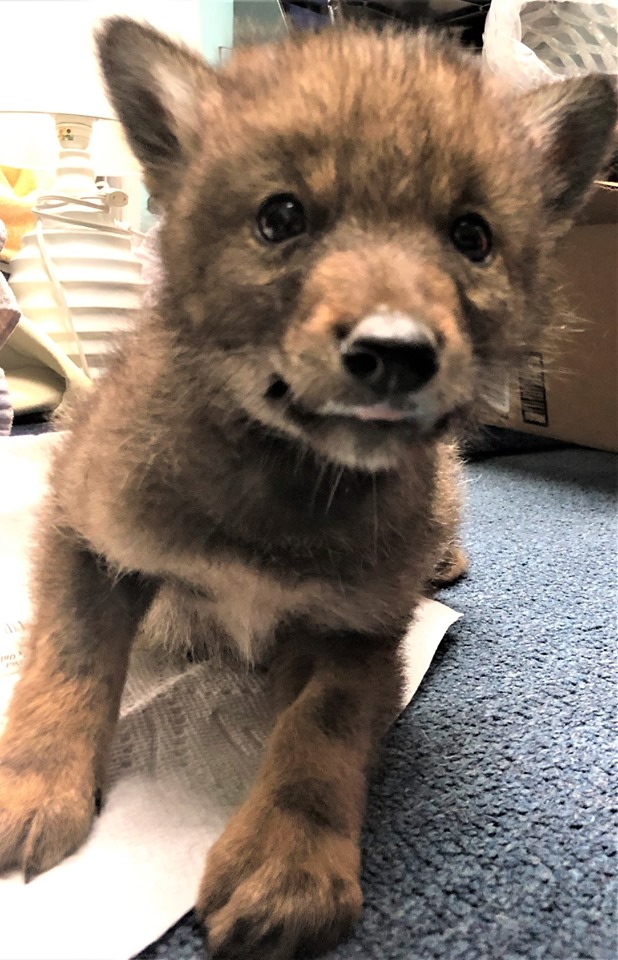 Mastromattei’s saved pup is now being rehabilitated and acclimatized to the wild to be released on a further date.