After papal apology in Canada, US sets sights on missing, murdered Indigenous women

The president of the National Congress of American Indians says Canada’s progress on Indigenous issues is helping to push the United States in the same direction.

Fawn Sharp says it’s no accident that the U.S. is getting more serious about investigating residential schools and missing and murdered Indigenous women and girls.

The other big catalyst, of course, is Interior Secretary Deb Haaland, the first Indigenous member of cabinet in U.S. history. 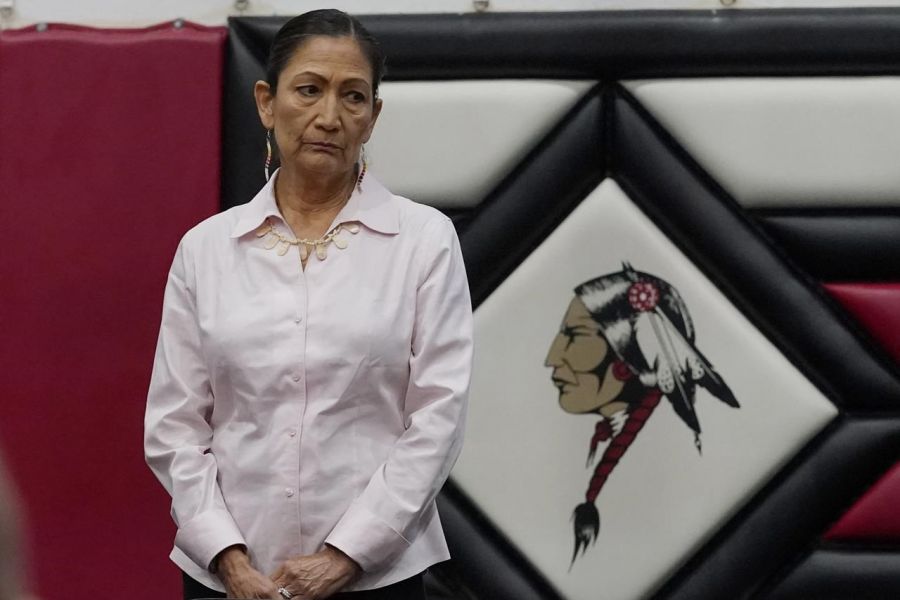 Haaland launched a comprehensive investigation of former Indigenous boarding schools less than a month after the discovery of what are believed to be human remains at a residential school site in B.C. last year.

Now, Haaland has set her sights on the disproportionately high rate of unsolved killings and disappearances in what the U.S. refers to as Indian Country.

Sharp says she expects Indigenous communities in Canada, the U.S. and Mexico to work together going forward to ensure the issue gets addressed in all three countries.